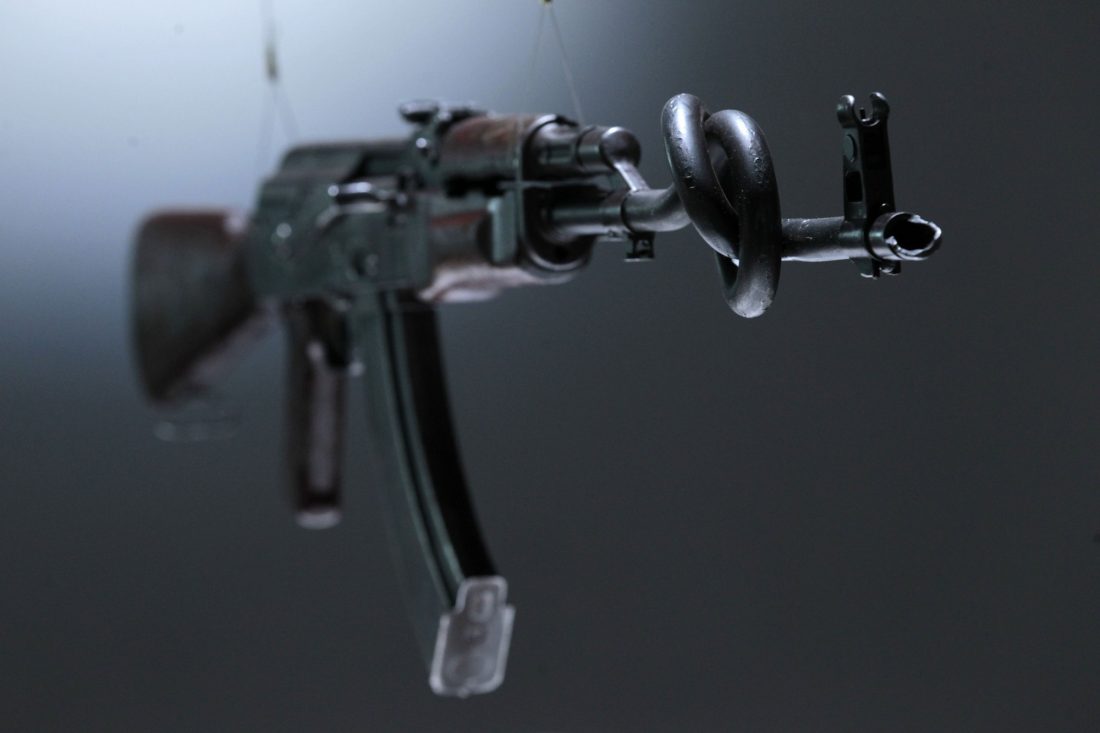 Police Arrest Armed Man In Military Fatigues At A Walmart

A Missouri man is in police custody after some scary moments yesterday at a local Walmart. Witnesses say the male suspect was wearing body armor, dressed in military fatigue and carrying a rifle.

The suspect who is 20-years-old according to news sources then grabbed a shopping cart and began recording himself as he walked through the store. A quick-acting manager decided to pull the fire alarm to get customers out quickly. A firefighter who was armed and off duty took it upon himself to confront him once the suspect walked out through one of the exit doors. He held him at gunpoint until police could arrive.

Springfield Police Lt. Mike Lucas says, “He certainly had the capability and the potential to harm people.”

We have learned this morning that suspect was also armed with more than 100 rounds of ammo on him. Also, he reportedly posted on social media that he hated Walmart because they do not allow people under 21 to buy guns. He went on to say but you can walk around with a weapon in the store and they won’t say anything to you. No shots were fired and no one was hurt.

This story is ongoing. Stay tuned to WHUR.