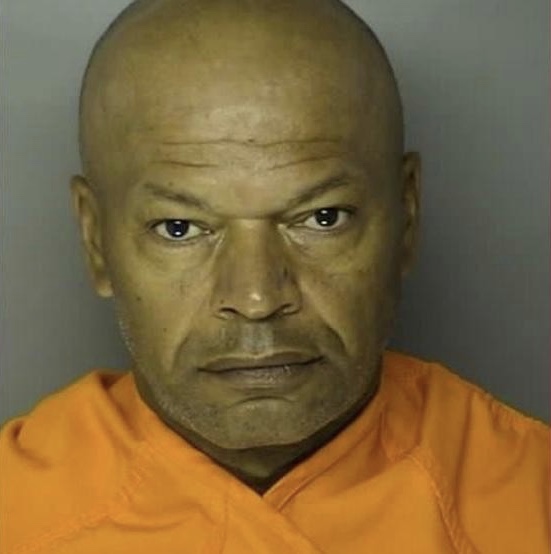 DC Police and the FBI have arrested a man they believe is responsible several rapes and a murder during the 1990’s.  60-year-old Giles Daniel Warrick was arrested Wednesday in South Carolina.  Warrick is suspected in the killing of 29-year-old Christine Mirzayan in 1998.  She was a DC intern who was sexually assaulted in Georgetown.  He’s also suspected in the rapes of at least seven women in Montgomery County between 1991 and 1998.