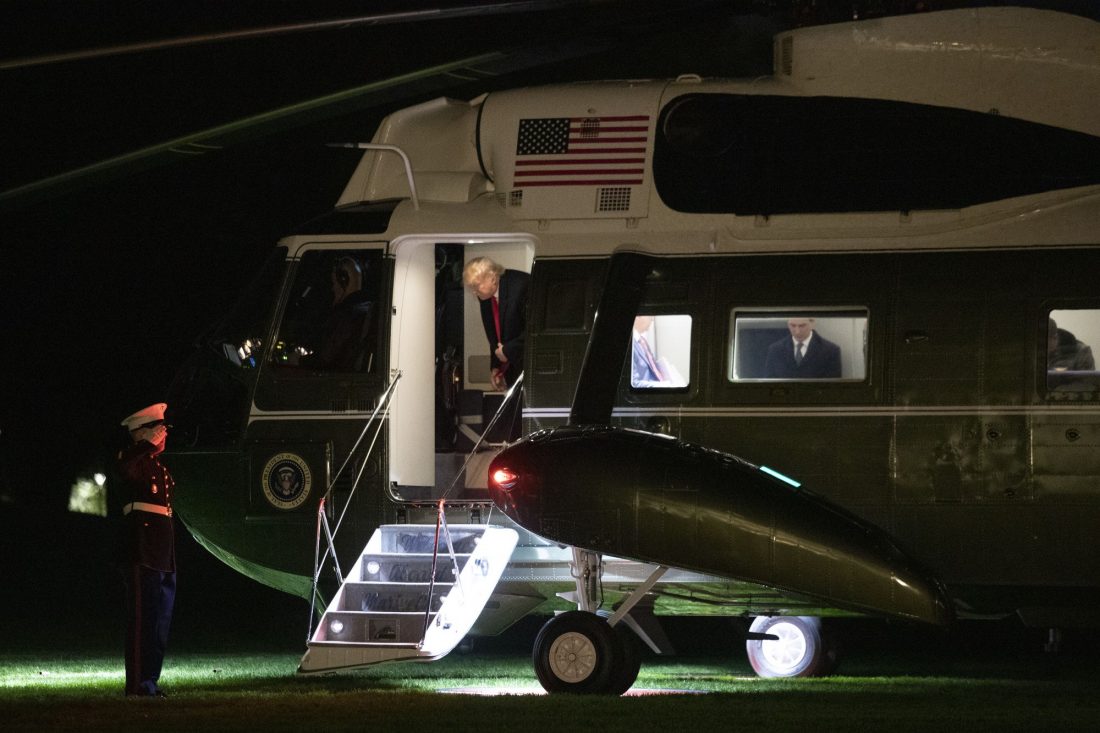 Trump To Launch A.A. Initiative In The ATL

This Friday President Donald Trump will travel to Atlanta to kick off his new African American coalition. This event will be held at the Georgia World Congress Center.

Trump’s Black Voices for Trump Coalition says the event will begin at 3 p.m. It follows a huge fundraiser in the exclusive neighborhood of Buckhead for U.S. Senator David Perdue.

Sources close say the President will highlight the recent unemployment statistics for blacks and the will also discuss his opportunity zone program that was included in the 2017 Republican tax-cutting legislation. The measure was created to encourage investors to pour money into struggling areas.

The October jobs report from the Bureau of Labor Statistics released their report yesterday. It shows the black unemployment rate is 50 percent higher than the national average. The national average is 3.6 percent a nearly 50 year low.

White House officials say they chose Atlanta to announce the initiative because it’s the epicenter of black life and it is also the fast-growing African American community. We have word that Vice President Mike Pence will also speak.

Trump has a long and tough road ahead of him to win the black vote. Research from the Associated Press NORC Center for Public Affairs shows 4% of African Americans believe Trump’s policies support or benefit people of color.

This is the President’s seventh visit to the state since he became President. That fundraiser in Buckhead will begin with a discussion that will cost attendees $100,000. The luncheon that follows will cost supporters $2,800 to attend plus a $35,000 donation if you want a picture with him.