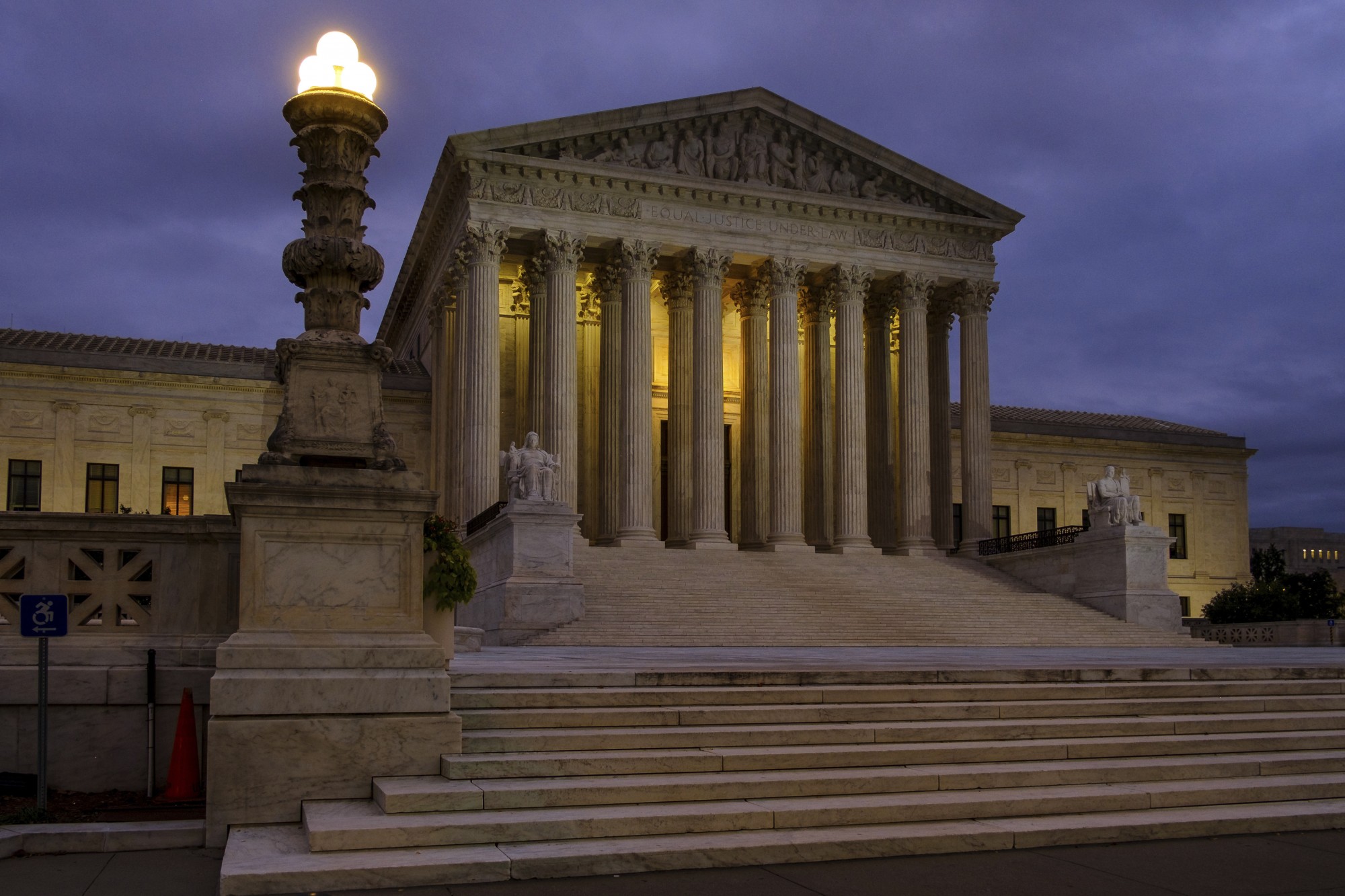 Today hundreds are expected to gather for a rally outside of the U.S. Supreme Court.

Today’s gathering follows the shock and disbelief over lawmakers in Alabama passing the country’s most restrictive abortion bill in the nation. The only exception in that state is if the mother’s life is in jeopardy. No concessions were made for rape or incest victims despite a push to get that amendment approved. Yesterday, Vice President Mike Pence told reporters that the Trump Administration has been appointing conservative judges to the courts at all levels all across the nation and that his hope is that abortions are stopped altogether.

There will be similar rally’s today in Rockville, Annapolis, Towson, and Frederick. Is a show of support national rally’s in support will take place all across the country.