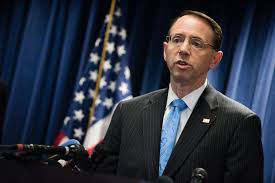 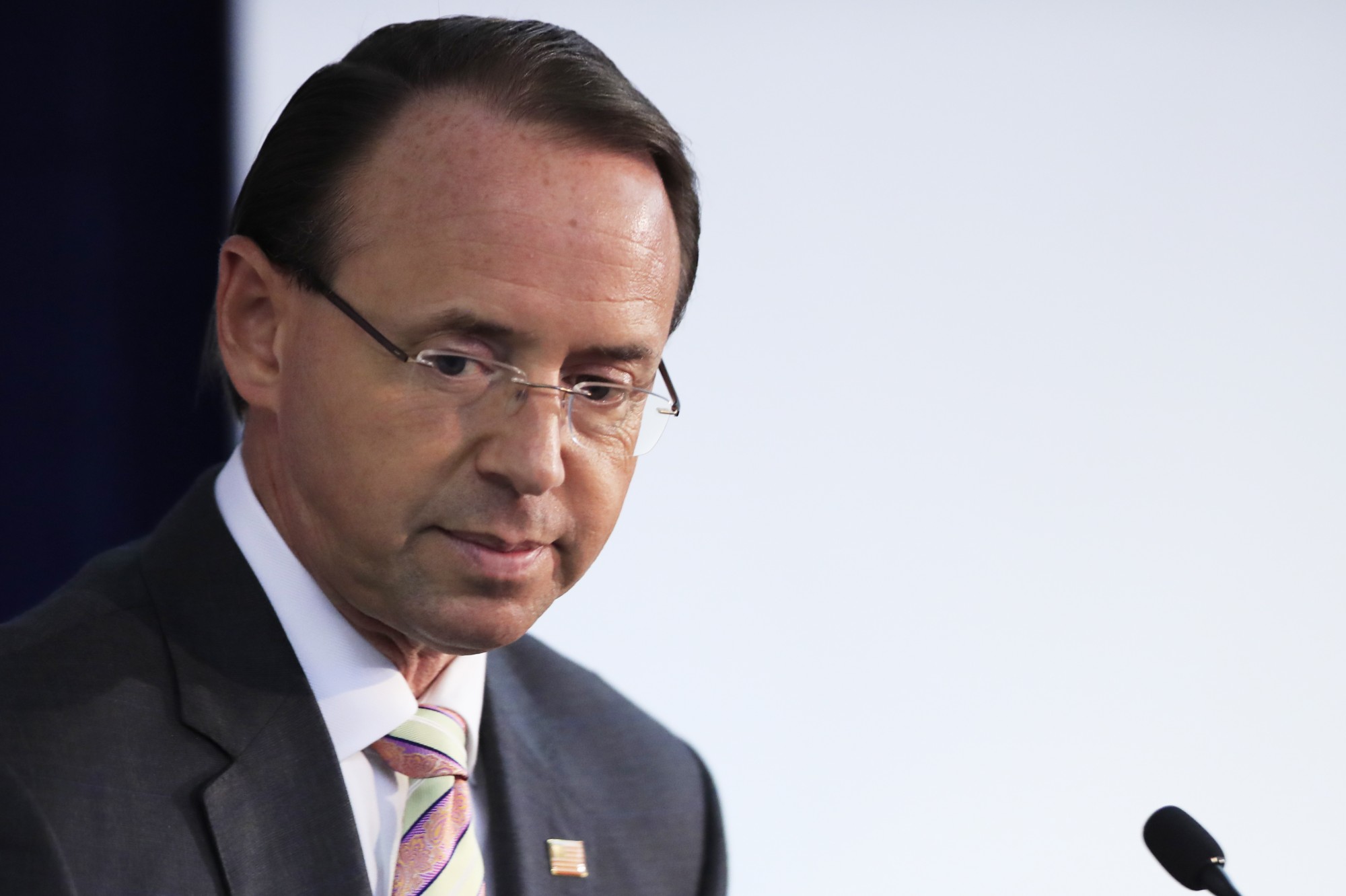 Rosenstein hired Special Counsel Robert Mueller [[ MULL-er ]] after President Trump fired FBI Director James Comey [[ COE-me ]] in 2017. Sessions had recused himself from the Russia investigation due to his work as an adviser to the Trump presidential campaign in 2016.