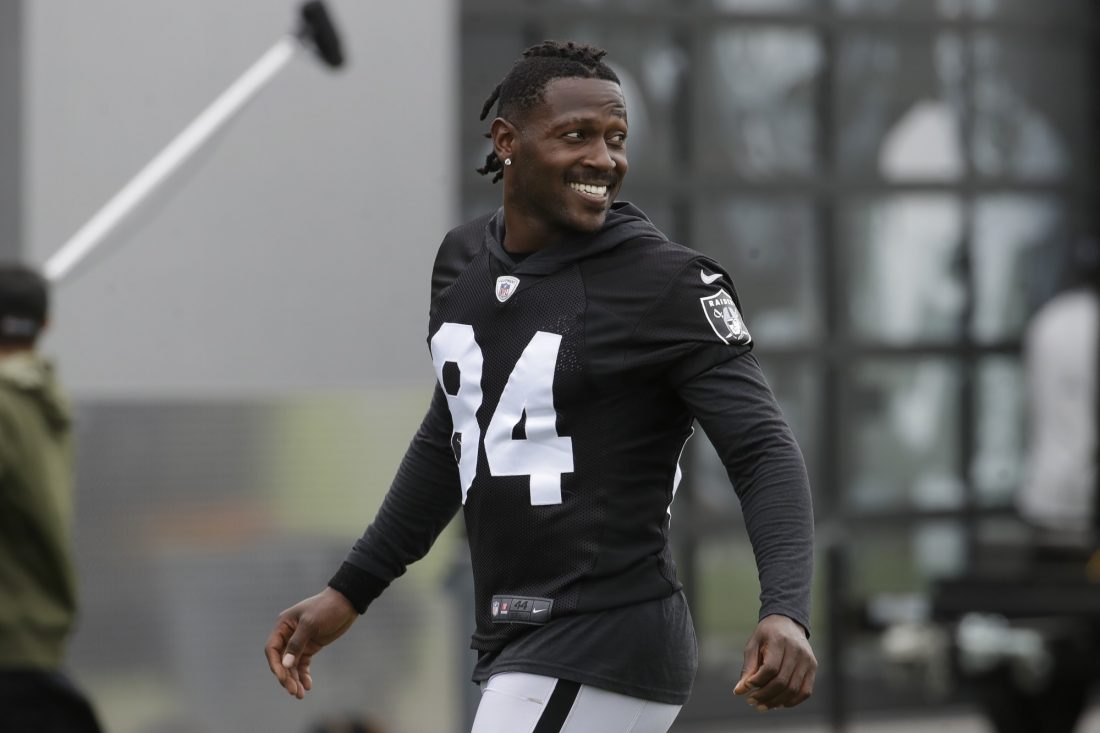 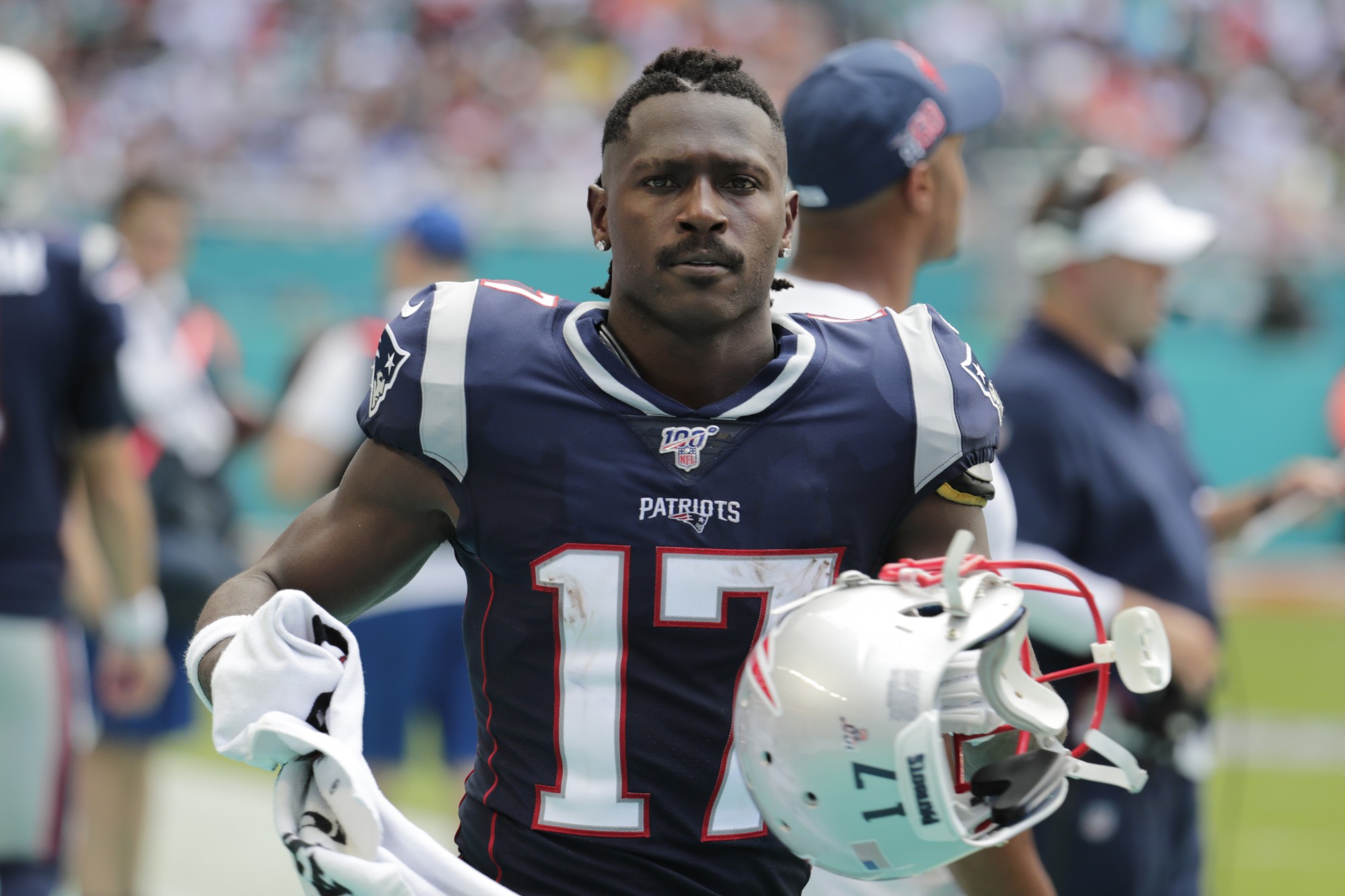 (Undated) — A second woman is accusing New England Patriots wide receiver Antonio Brown of sexual assault. In an article posted by Sports Illustrated Monday, a woman who chose to remain anonymous details how she met Brown at a charity event in 2017 and how he later paid to have her do some artwork at his home in the suburbs north of Pittsburgh. She claims that on her second day there, Brown exposed himself to her. The latest allegation comes after a former personal trainer filed a lawsuit against Brown saying he had sexually assaulted her on different occasions in 2017 and 2018. Brown has denied those allegations. The accuser in that case, Britney Taylor, met with NFL investigators on Monday.