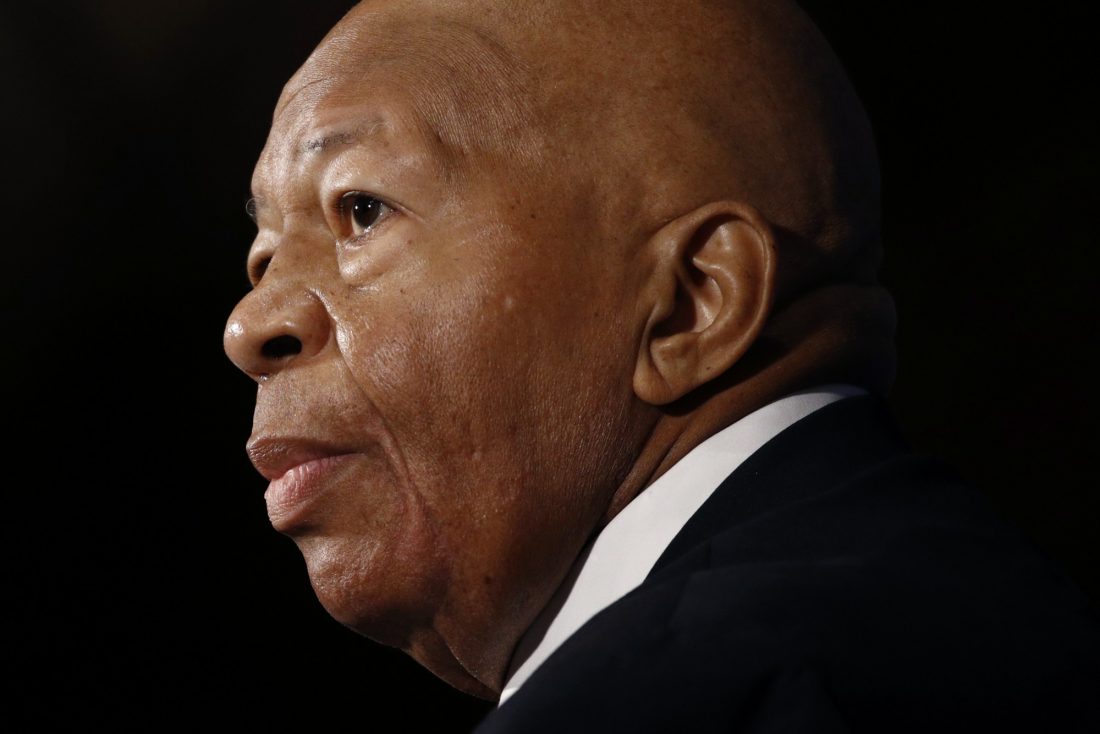 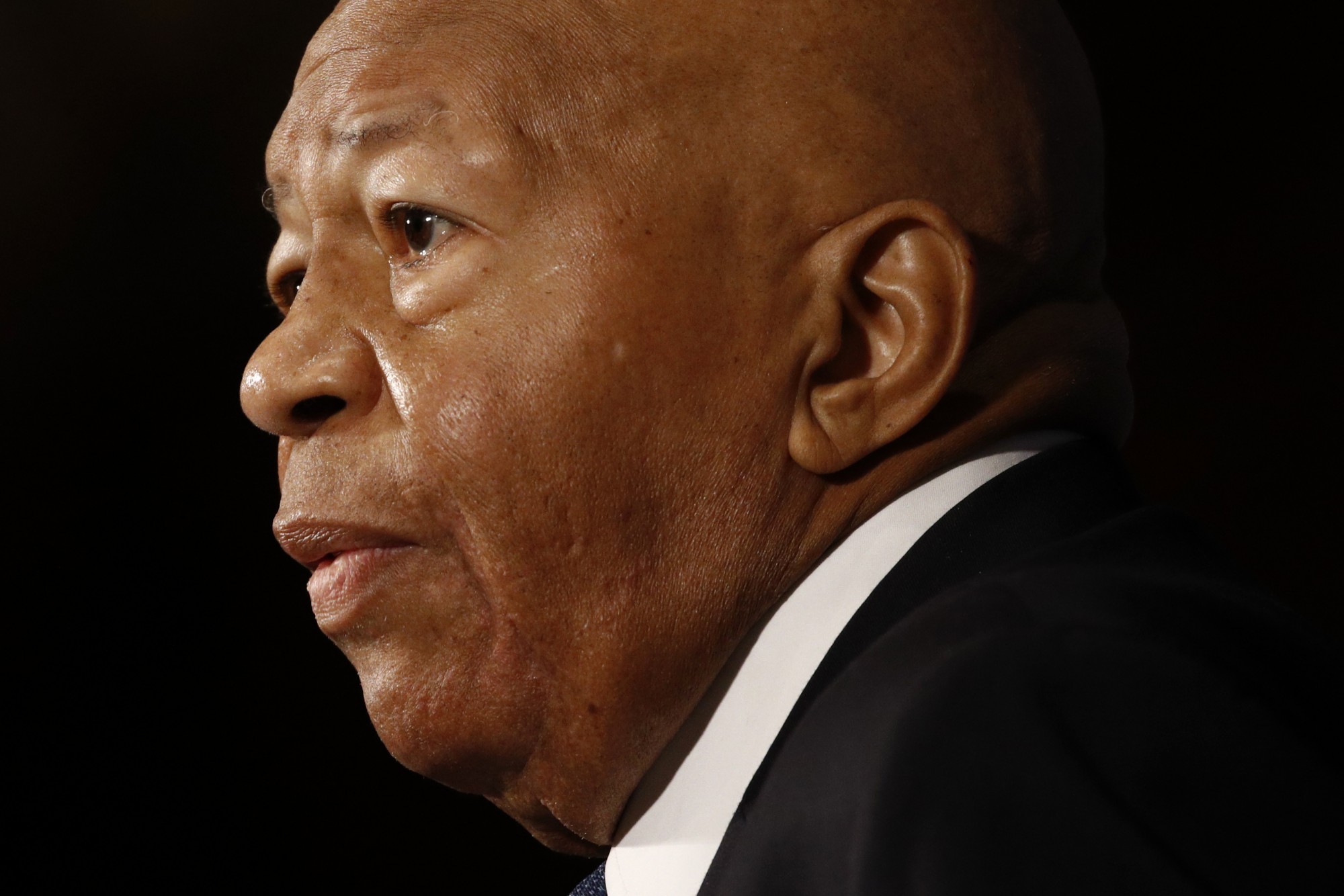 (Baltimore, MD) — A special election is being called to fill the vacant seat that belonged to the late Congressman Elijah Cummings. Maryland Governor Larry Hogan announced a proclamation today for a special election to fill the 7th District Congressional seat in Baltimore. Candidates can begin the paperwork Wednesday with a deadline of November 20th. The special primary election is February 4th. Cummings was laid to rest on Friday.