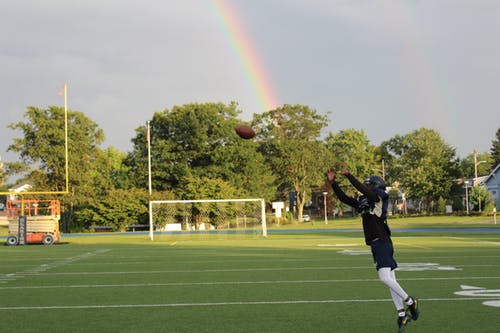 School Officials in Spotsylvania County Virginia are trying to figure out how a $600,000 plus payment for a new artificial turf was sent to the wrong place.

The invoice sent to school officials was for a part of the $1.2 million football field for Courtland High School. What’s worse is that it’s actually one of three payments under investigation. The other payments under question are check given to former high ranking staffers and for gift cards.

The $600,000 that was wired was signed off by the schools Superintendent Scott Braswell. The board was notified as soon as it was learned that the company that installed the field had not received the wire. County Supervisor Tim McLaughlin, “It’s a big deal”.

McLaughlin says the county is putting into place measures to make sure something like this does not happen again. The funds came from a bond approved by voters in a county referendum. Parents and supporters of the school athletic program is hoping insurance will cover the loss.