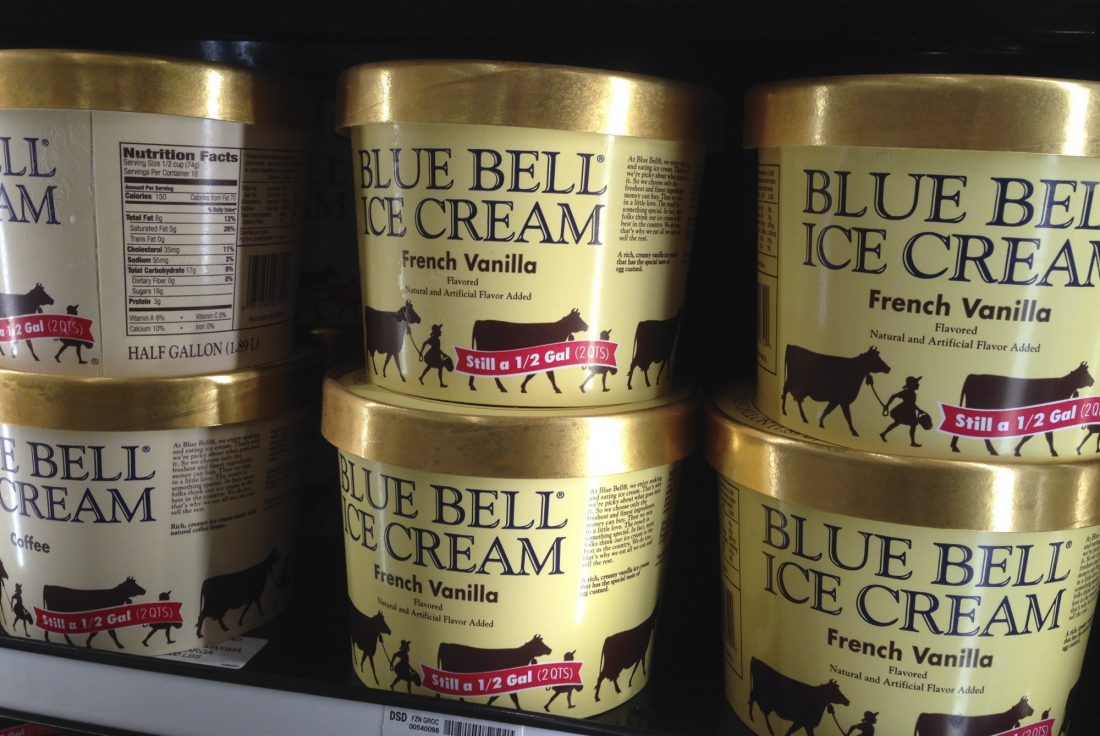 (Port Arthur, TX) — A Texas man is accused of criminal mischief on claims he filmed himself licking a Blue Bell ice cream container and putting it back. D’Adrien Anderson was arrested last night in Port Arthur then bonded out. Jefferson County prosecutors say the 24-year-old licked the ice cream container earlier this week at a Walmart, then put it back in the freezer. Walmart says Anderson ended up buying the same container, but they still had to toss out their entire stock of Blue Bell. Anderson could get a year in jail and a four-thousand-dollar fine.