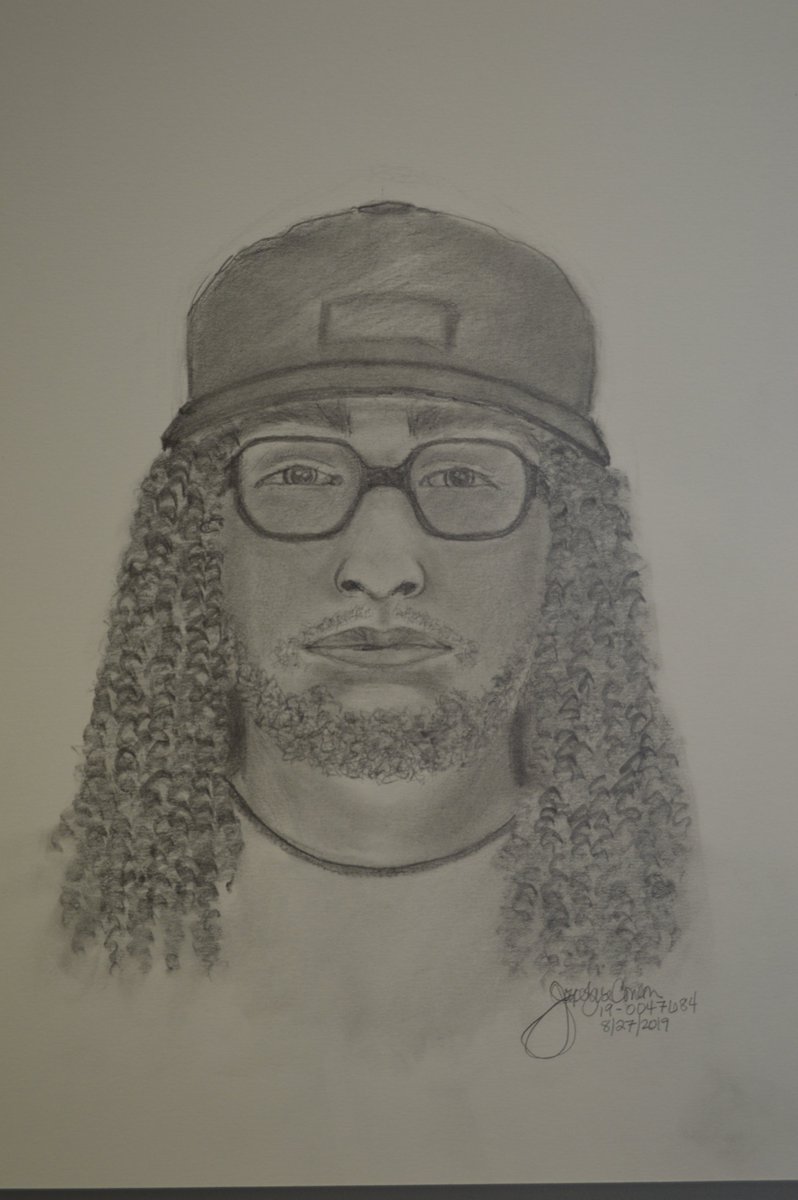 Prince George’s County Police are determined to find the suspect who tried to sexually assault a deaf immigrant who asked for directions.

The attack happened around 10 p.m. on August 14th in District Heights. The victim said that after she got off a bus at Silver Hill Road near Pennsylvania Avenue she became lost. She then asked a man if he could help her find an address that she had written on a piece of paper. He lead her almost a mile from where they first men and then tried to drag her into a wooded area rape her. She was able to fight him off and flag down a police officer.

This week police created a composite sketch of the man she said attacked her. Officers went door to door this week in District Heigths hoping someone could help them solve the case.

There is a reward up to $25-thousand dollars for anyone who can give them information that leads to his arrest and conviction.

Tags: man tries to rape deaf woman, search for man in District Heights, The Man Hunt Is On For The Person Who Tried To Rape A Deaf Woman Asking For Directions