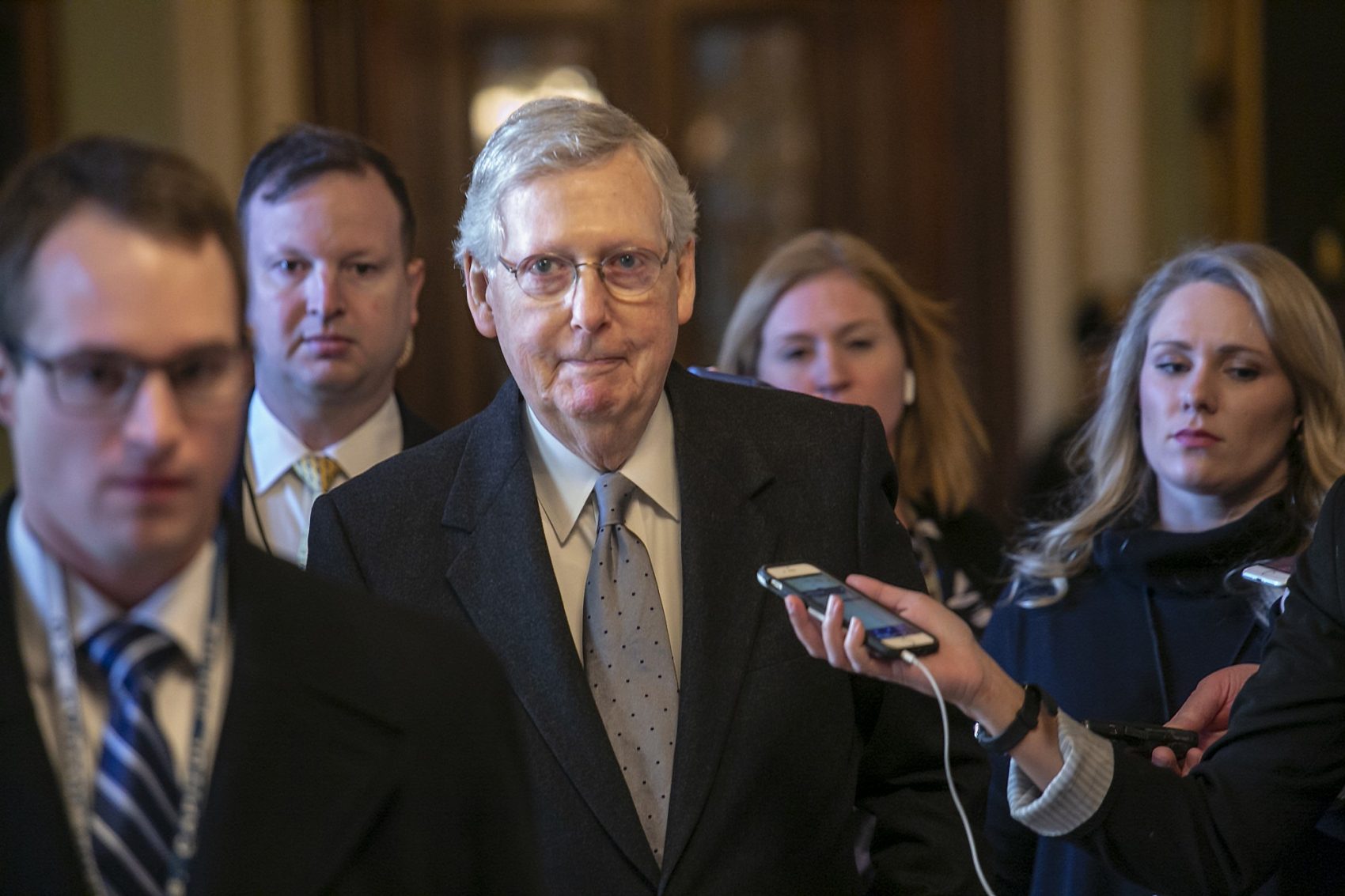 The Senate Looks To Vote On Two Bills To Reopen The Government, Furloughed Tenants Are Told Pay Up Or Be Evicted 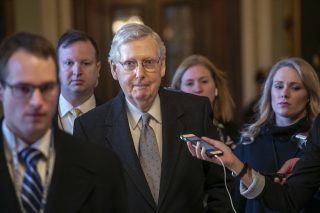 Lawmakers in the Senate are taking today to sure up support for one of two competing bills that could reopen the government. Today makes the 33rd day of the historic partial government shutdown over the President’s border wall.

One of the bill lawmakers expect to vote on tomorrow supports President Trump’s weekend proposal. The bill would give Trump the money he wants for his border wall in exchange for temporary protection for DACA recipients. The second bill before lawmakers is one that House Democrats approved earlier this year. The measure would fund the Federal Government until February 8th. It would give lawmakers more time to work out a budget deal. This plan, however, does not provide funding for Trump’s wall.

Furlough tenants are told pay up or be evicted…

Several furlough employee’s who live at the Avanti Apartments in District Heights are reporting that they have received letters of evictions. The letter given to the out of work tenants suggests that they clear their bank accounts, empty their pockets and pay their rent. The letter states if a tenant owes $1,500 they have to pay now or be evicted. 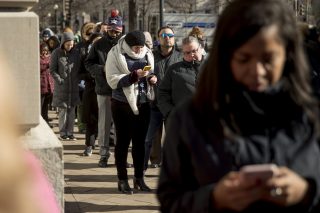 Residents say they were shocked by the insensitive and unprofessional letter sent out. Many of them admit that they are already dealing with the stress of not receiving a paycheck in a month and mounting bills.

It’s important to note anyone who is affected by the now 33-day old shutdown should know financial help is available through the Catholic Charities and The Salvation Army.

Tags: Furloughed residents at one apartment complex told to pay up or be evicted, The Senate looks at voting on two opposing bills to reopen the government