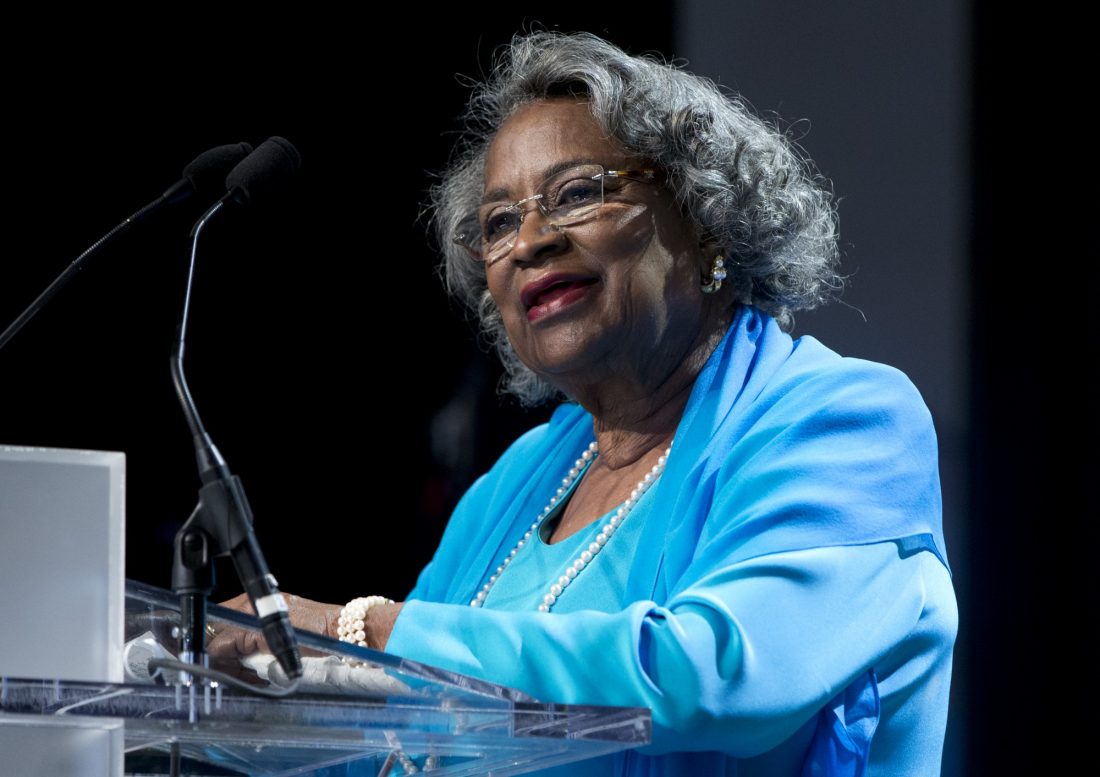 The wife of civil rights leader and icon Ralph David Abernathy, Juanita has died. Her family confirms she passed away with loved ones at her side in Georgia.

Juanita played an important roll in getting African Americans involved in the Montgomery Bus Boycott. She was also active in the Civil Rights Movement.

She leaves behind three children and four grandchildren. The cause of death was not released. Juanita Abernathy was 89-years-old. 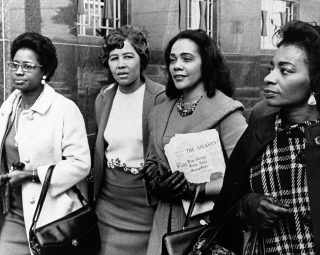 Juanita and her husband the late Rev. Abernathy were close friends with the Rev. Martin Luther King Jr and his wife Corretta Scott King. They had bonded over their activism for rights for African Americans everywhere. Ralph David Abernathy died of a heart attack in 1990. He was only 64-years-old.