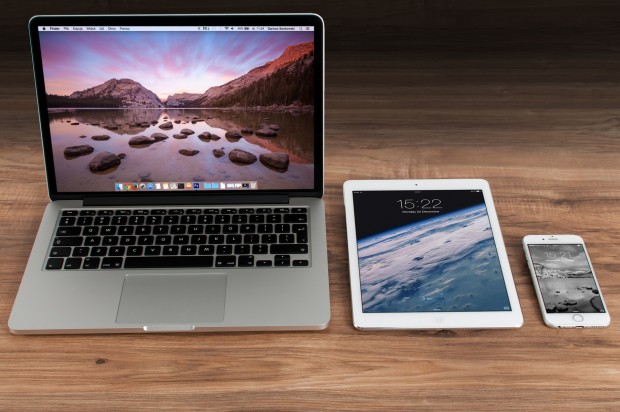 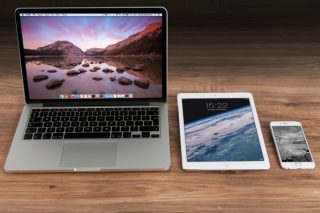 A new app has been created to track every kind of hate crime in the U.S.. The app is called Hate Incident Reporting System and it was created by the University of Utah. The creators are hoping to document reports that never make it to the Federal Bureau of Investigation. From slurs written on a bathroom wall to acts of violence.

The FBI is responsible for looking and recording hate crimes that happened throughout the country but may go unreported. According to the FBI even with the acknowledgement that they may not have ever case recorded the numbers of hate motivated incidents were on the rise in 2017 (the most recent stats available)

This first of its kind app was created by Emily Nicolosi a researcher at the University of Utah and University of Utah Professor Richard Medina and the DIGIT Lab. The software allows anyone in the U.S. to report any and all incidents of hate crime.

This is the apps mission statement:
“Our interest in hate incidents goes beyond criminal actions and seeks to gain knowledge of all forms of hate, including constitutionally-protected hate speech. By collecting reports of all hateful actions, we hope to generate a better understanding of hate, so that it might be more effectively addressed at local, regional and national levels.”

The app is current available on Google Play. Soon it will be available in the Apple App Store as well.