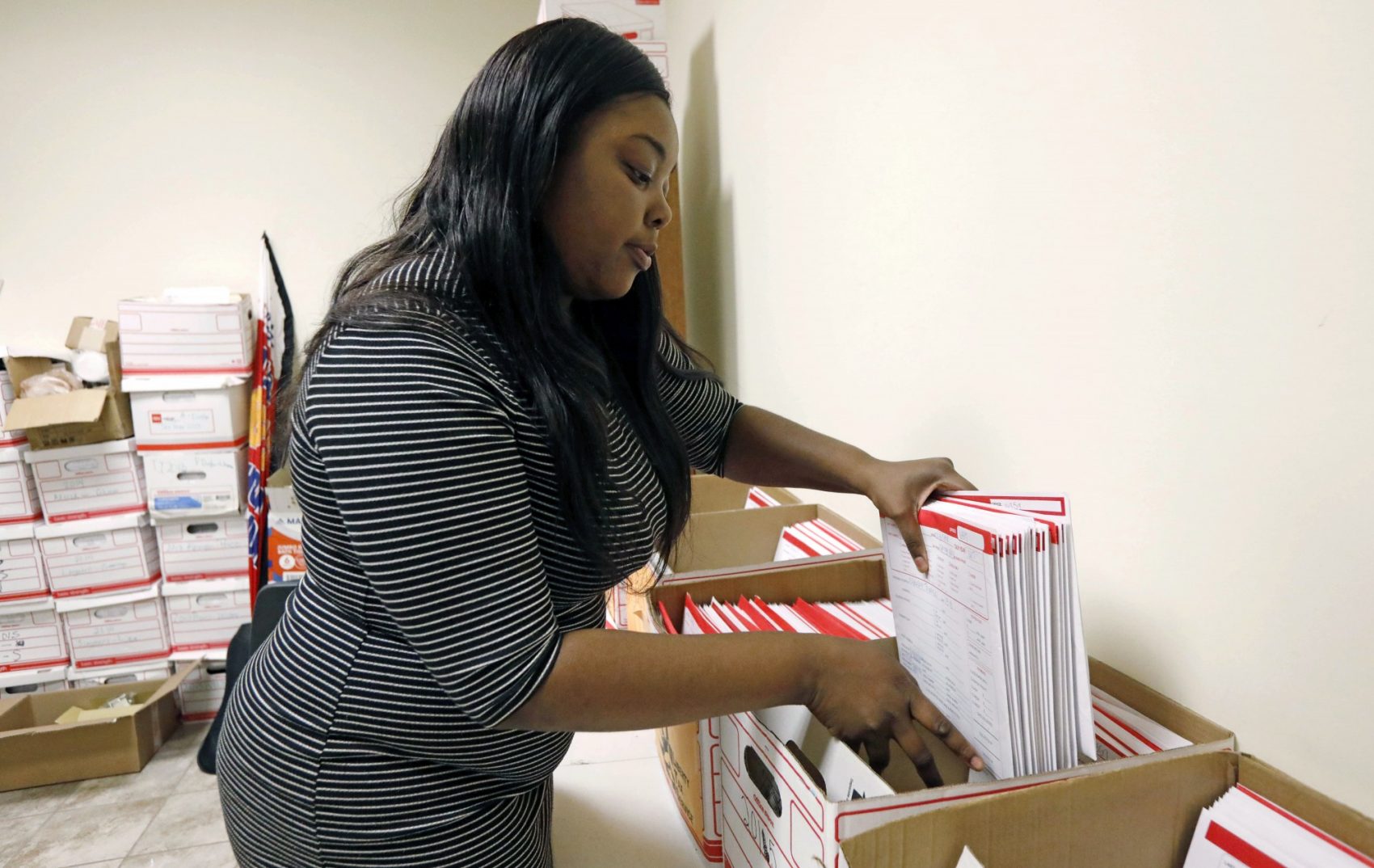 Thousands of IRS employee ordered back to work w/o pay… 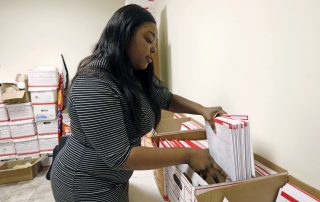 The IRS will be ready for the tax season despite the partial government shutdown. Forty-six thousand IRS workers have been told to return to work and they will not be paid during the furlough. Their mission is to process and send out tax refund checks on time.

FAA workers were also given the same directive. Nearly 3,000 safety employees will have to return to their jobs without pay. The staff includes inspectors and other safety workers. Since the furlough began 26 days ago, some 24,000 vital air traffic controllers have been working to keep the friendly skies safe. The most recent numbers by the agency show close to 14,000 of its 44,000 work force remain on the job.

A federal judge in the District of Columbia has decided that the federal government can not be forced to pay essential employees working without pay during the partial government shutdown. The National Treasury Employee Union filed the suit claiming, making employees work without pay is unconstitutional. The judge, however, stated that allowing employees deemed essential to not come to work would create chaos and confusion. 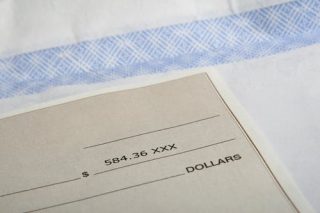 There are several similar lawsuits that have been filed by employee unions, including the American Federation of Government Employees and the National Air Traffic Controllers Association.

Celebrity Chef Jose Andres is launching “Chefs for Feds.” It’s a pop up kitchen in the District for the hundreds of thousands of furloughed federal workers.

In 2010, Chef Andres founded World Central Kitchen after the devastating earthquake that hit Haiti. Since then his team has traveled all over the world helping after natural disasters.  This time it’s a man made one. 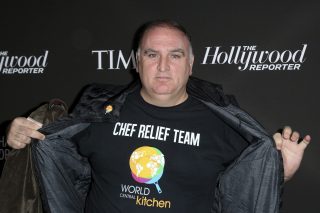 The pop up kitchen opens today and will remain open daily until the partial government shutdown is over. The hours are from 11 am to 6 pm at 701 Pennsylvania Avenue. The menu will change daily.

On the menu for today: Toasted ham and cheese sandwiches with fried egg and roasted garlic aioli, a quinoa power bowl, and a roasted fennel and tomato soup.

Tags: chef jose andres opens new pop up kitchen for furloughed workers, DC judge says government does not have to pay workers during the fulough, irs wokers order to show up to work without pay