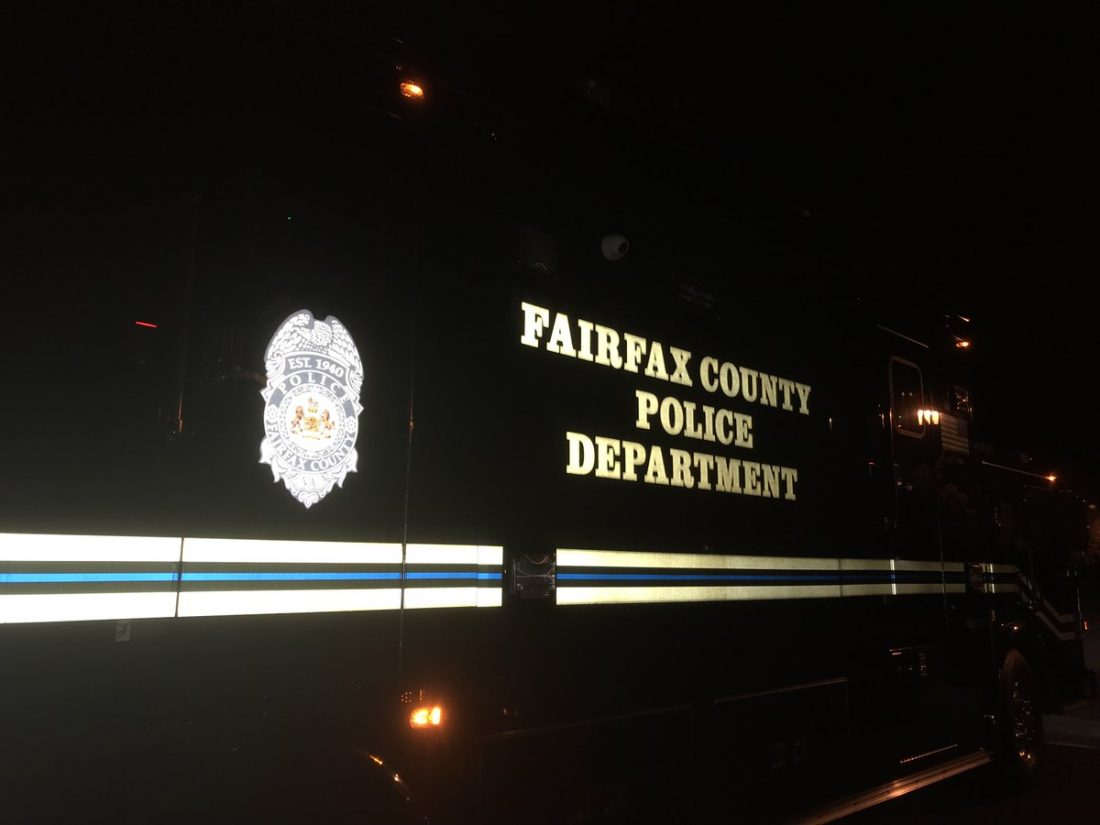 Police in Fairfax County responding to a 911 call from a woman that a relative was threatening to hurt her make a gruesome discovery.

Officers were called to a home in the 6100 block of Wicklow Drive in Burke, Virginia around 9 last night. When police arrive an armed suspect had barricaded himself in the home. SWAT was called in after the gunman opened fire on the police. When SWAT arrived there was an exchange in gunfire. Sometime after 2 this morning after being held at bay police were about to enter the home. That’s when they discovered the bodies of three adults. Two men and a woman.

The victims and the alleged gunman has not been identified. Investigators believe they were related. Two officers were also injured. They however suffered non life threatening injuries.