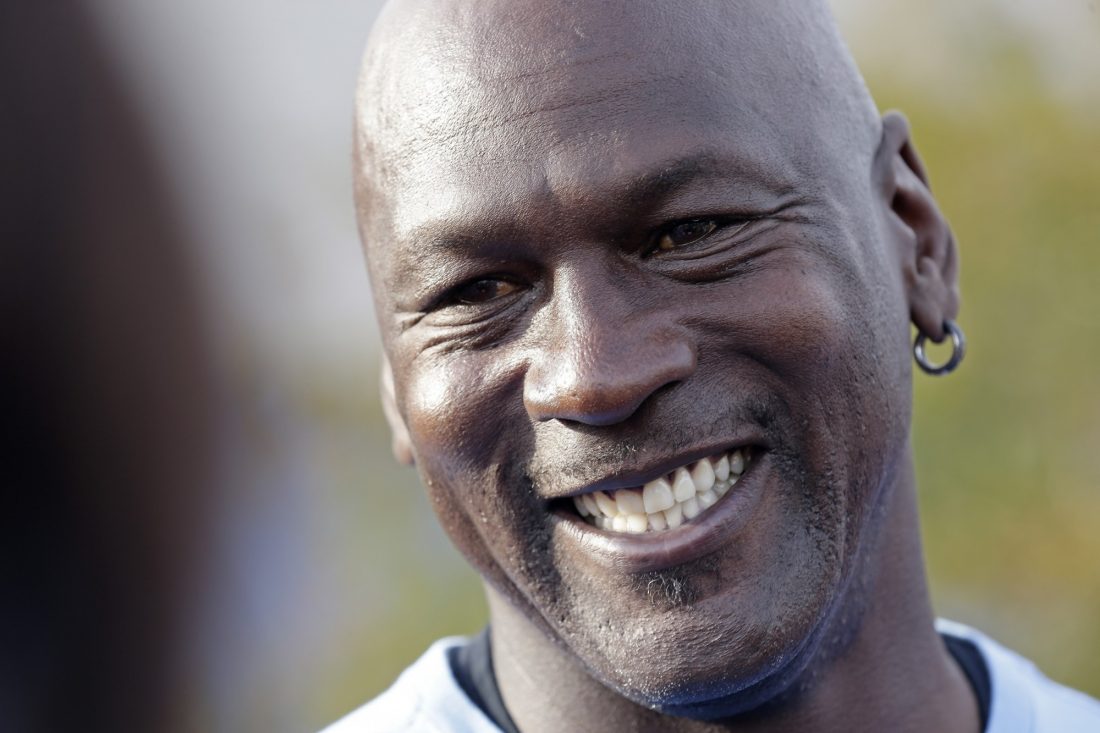 Time for The Last Dance with MJ and the Bulls

Tonight the most anticipated documentary debuts at 9 ET on ESPN featuring Michael, Scottie, Dennis and Phil called ‘The Last Dance.’ It was originally slated to drop in September but with the recent pandemic ABC/ESPN decided to move it up.

The 10-part series focuses on the last year of the Bulls as they go for their second 3-peat and the uncertainty of the future of the team after the 1998 season. Here’s a chance to hear everything in their own words and to see the greatest basketball player of all-time’s break things down.


How dominant do you think the Bulls would have been if the team wasn’t dismantled?