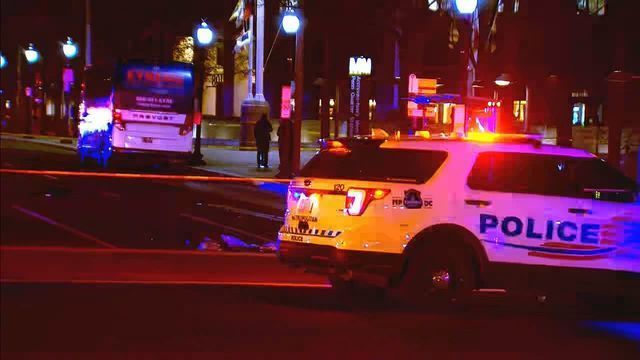 A four-year-old little boy is in critical condition after being hit last night by a vehicle in the parking lot of Rocketship Legacy Prep. The incident at 4250 Massachusetts Avenue in Southeast happened around 8 p.m. A person who witnessed the accident rushed the child to the hospital instead of waiting for an ambulance. The child has not been identified and it’s unclear if the driver stayed on the scene and if any charges will be filed.

Another 4-year-old is listed in critical condition after a head-on collision in Takoma Park last night. Investigators say a Volvo that had been driving in and out of traffic slammed head-on into a pick-up truck on Blair Road at Aspen Street in Northwest. The driver of that vehicle, a woman, was killed. A four-year-old and another adult in the vehicle were injured. There’s no word on any changes in the child’s condition at this time. The driver of the Volvo has not been identified. He too is listed in critical condition. The investigation is ongoing.