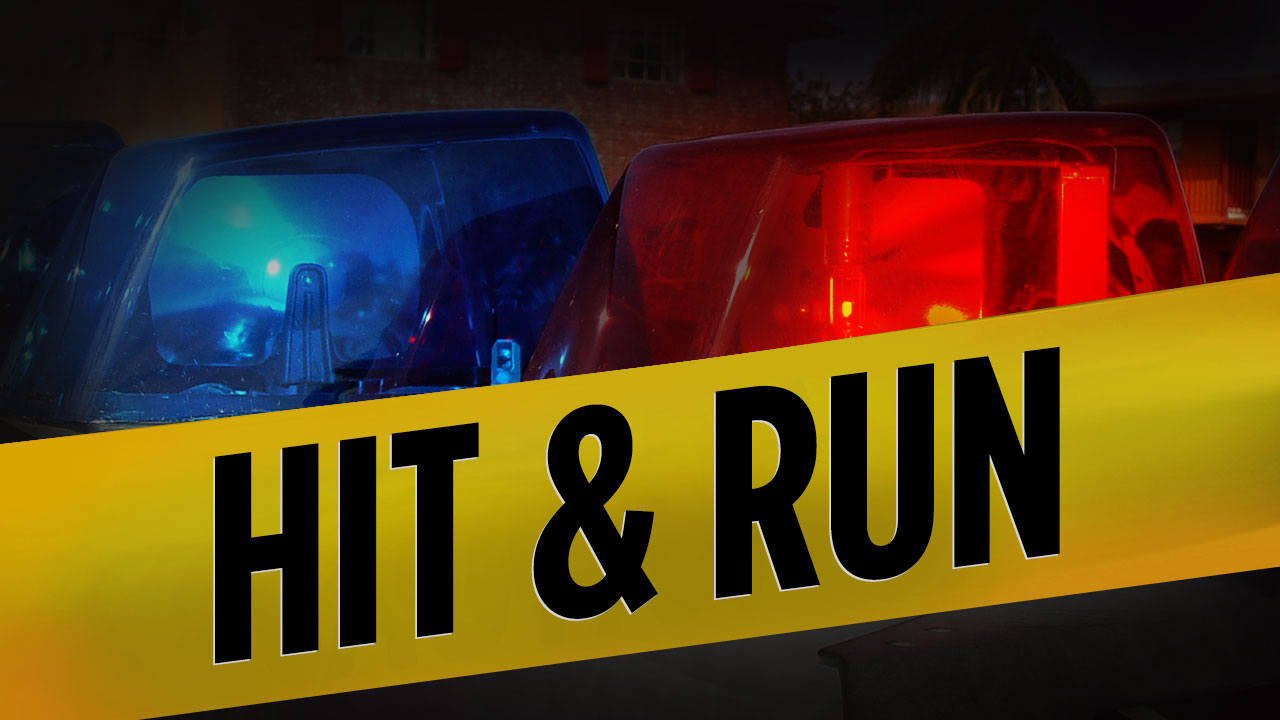 The most recent happened this morning around 4 a.m. in the Westbound lane of Central Avenue. The male victim was found in the roadway.

Police have not released his identity and they are working to get the description of the vehicle involved. Investigators are asking anyone who may have been traveling on the road and seen something to contact them.

On Saturday, a man was hit and killed in District Heights. In this case, the man was hit not by just one car but two. Both drivers, however, stayed at the scene on Silver Hill Road.

The victim has not been identified and it’s unclear if any charges will be filed in this case.