US Rep. Alcee Hastings Dies At 84

FORT LAUDERDALE, Fla. (AP) — Rep. Alcee Hastings, the fiercely liberal longtime Florida congressman who was dogged throughout his tenure by an impeachment that ended his fast-rising judicial career, has died at 84. Hastings was known as an advocate for minorities, a defender of Israel and a voice for gays, immigrants, women and the elderly. But his impeachment remained a nagging footnote. 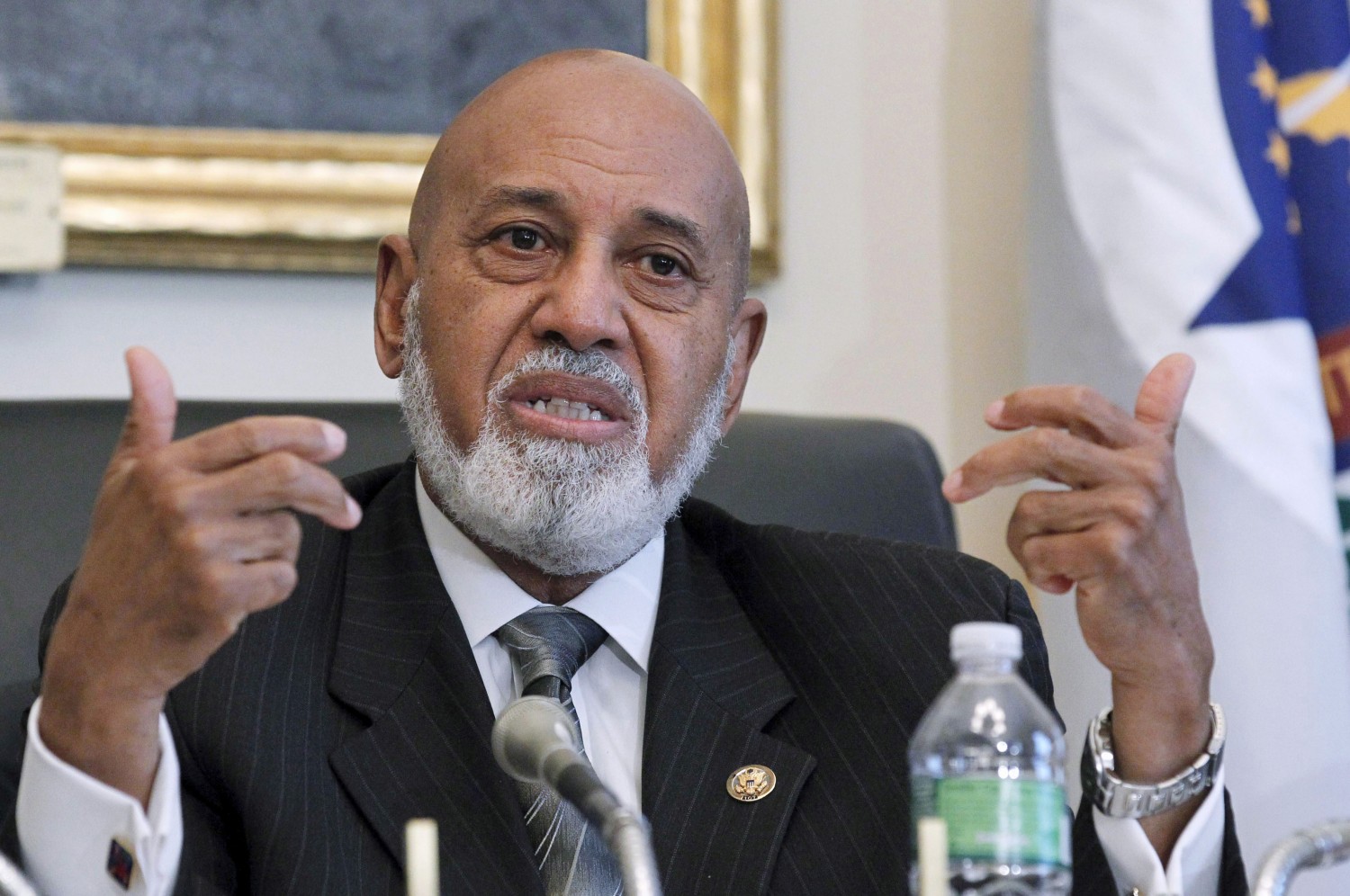 He was acquitted of charges that he solicited a bribe as a judge, but the House impeached him anyway and the Senate convicted him. In 1992, he won a seat in Congress. Hastings was diagnosed with pancreatic cancer two years ago.