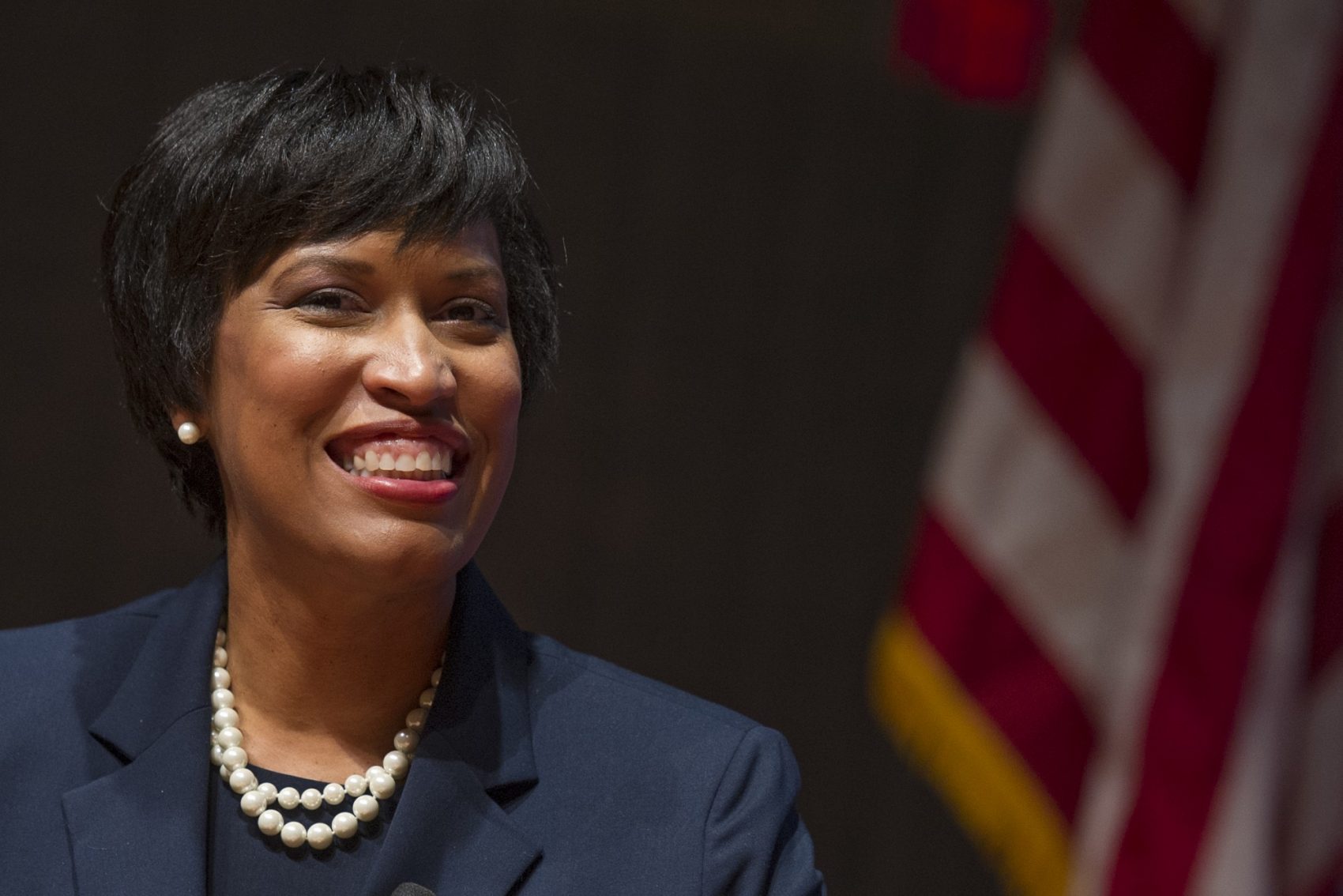 VA Delegate backing down from articles of impeachment against Lt. Gov. Fairfax… 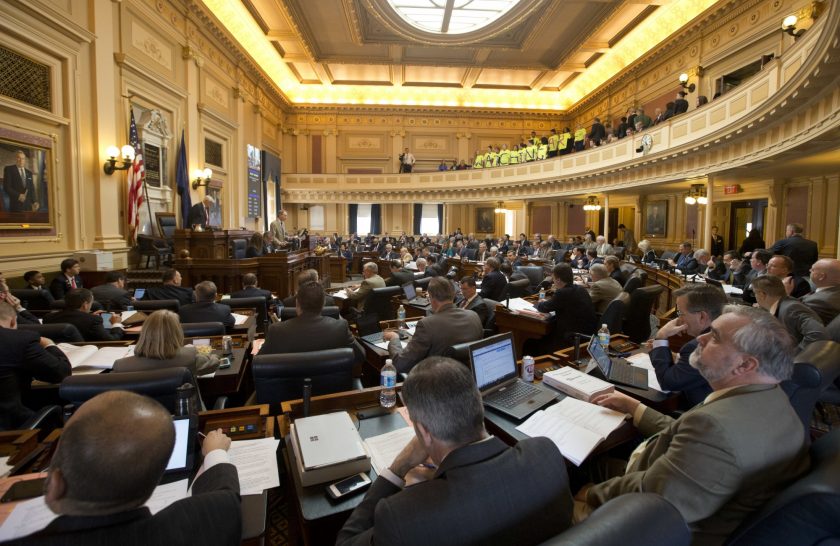 WHUR has learned this morning despite comments made over the weekend, this morning Virginia Delegate Patrick Hope is not planning to introduce articles of impeachment against Lt. Governor Justin Fairfax after all.

Reportedly the lawmakers said after communications with others on Sunday he has decided that more discussions are needed on the matter. Democratic members of the Virginia House of Delegates informed him that they were not prepared to take such action.

Lt. Gov. Fairfax is now facing two women who say he sexually assaulted him. The latest is a woman who says he raped her while at Duke University in 2000. Both women say they are will to testify before Congress about what happened. Fairfax denies both claims and said the sex was consensual. 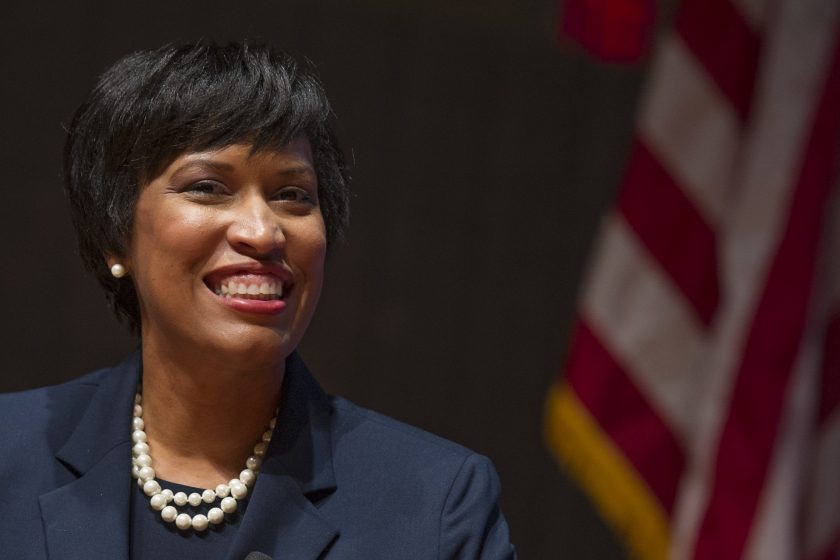 Today at Noon the District and DC Mayor Muriel Bowser will kick off their Budget Engagement Forum series which is open to the public.

During the series, DC residents can give their input for the 2020 fiscal year. Today’s series will include seniors from Ward 1 taking part in the discussion with the Mayor. The other city leaders that will be in attendance include Rashad Young, City Administrator, Jenny Reed, Director, Budget & Performance, Laura Newland, Director, Department on Aging and Community Living and Delano Hunter, Director, Department of Parks & Recreation. 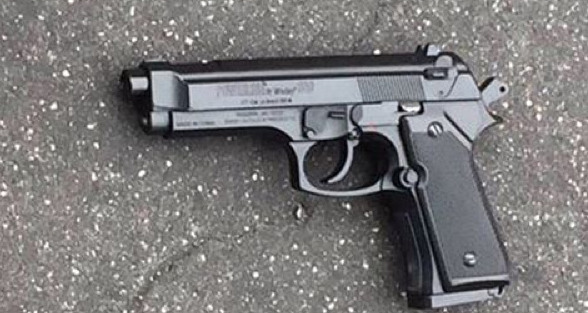 Chicago Police are asking the public for any information in the shooting of a 1-year-old little boy. The child was sitting in a vehicle on the far South Side when he was struck in the head.

Investigators believe the little boy’s mother was the intended target. At last check, the child was clinging onto life. There is a $35,000 reward for information in this case that leads to an arrest and conviction. This year 25 homicides have been recorded that’s down from the 50 this time last year.

Tags: DC kicks off Budget Engagement Forums, Police in Chicago still looking for the person who shot a 1-year-old in the head, VA Delegate backing down from articles of impeachment against Lt. Gov. Fairfax