RICHMOND, Va. (AP) — State lawmakers have given final approval to legislation ending capital punishment in Virginia. Democratic Gov. Ralph Northam is expected to sign the legislation that passed Monday. It’s a dramatic turnaround for a state that has executed more people in its history than any other state. Virginia’s Democratic majority pushed the repeal effort, arguing that the death penalty has been applied disproportionately to people of color, the mentally ill and the indigent. Republicans raised concerns about justice for victims, and said some perpetrators deserve to be executed for especially heinous crimes. If signed into law, the legislation would make Virginia the 23rd state to stop executions. 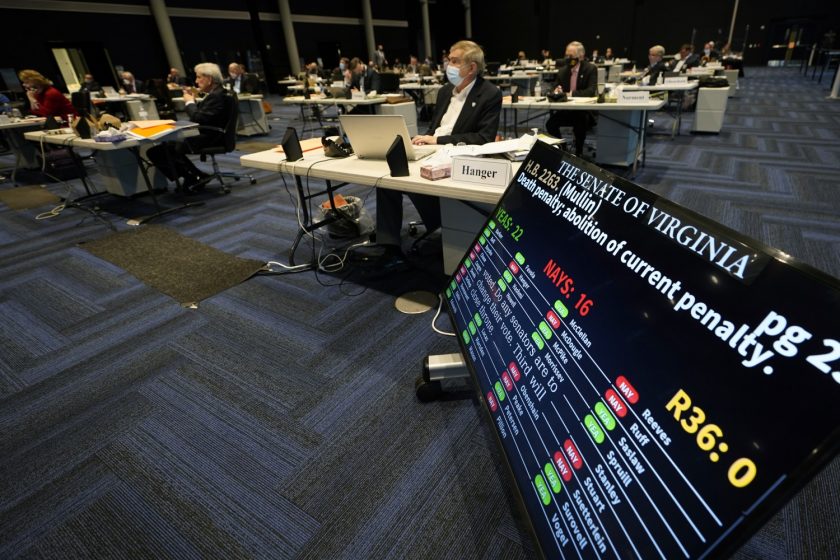