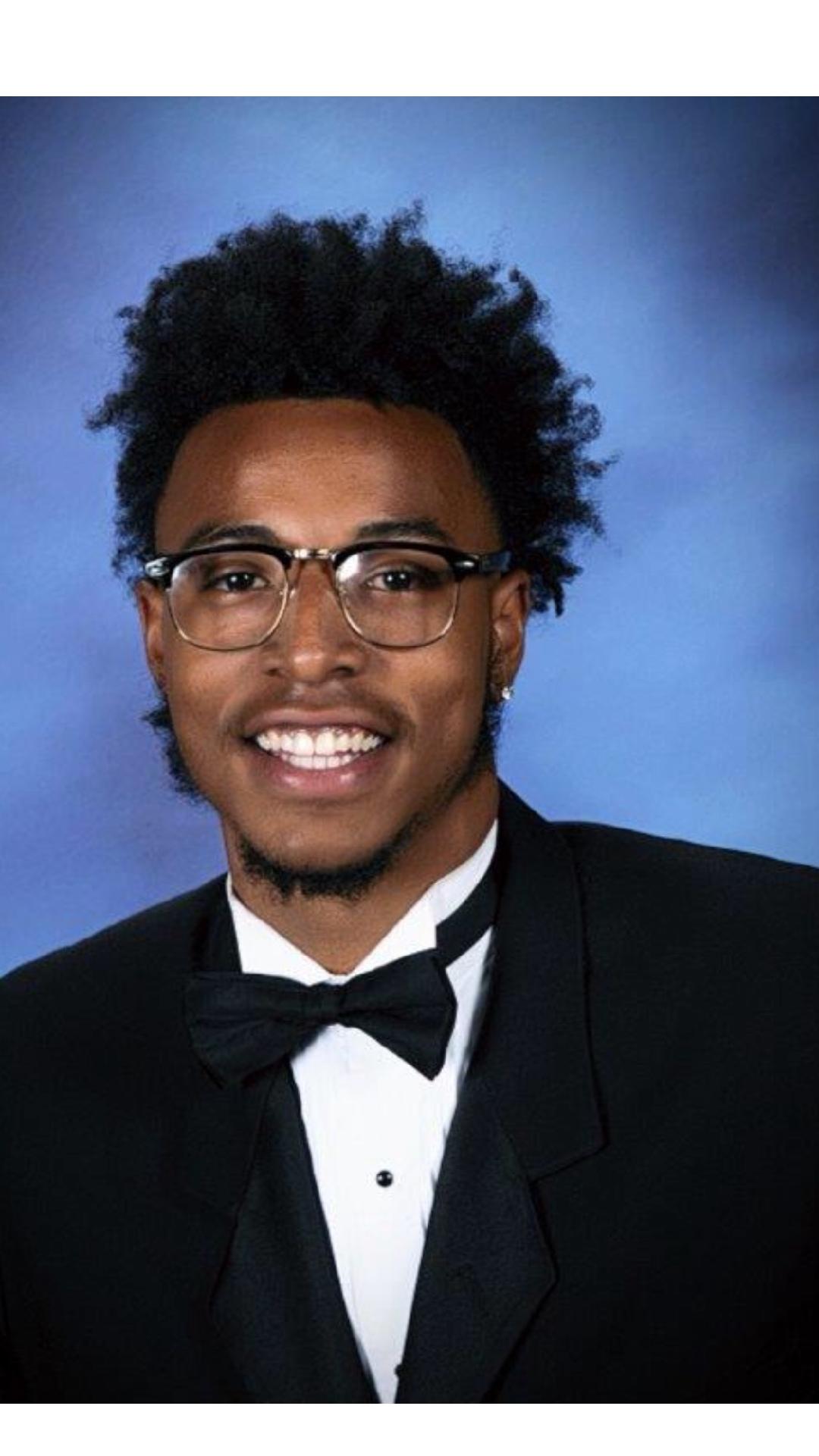 Today starts the National Gun Violence Awareness Weekend. It runs from June 7 – 9th. There are a number of events planned across the country.

The Wear Orange Campaign was created by the parents of Hadiya Pendleton. The 15-year-old was gunned down in 2013 a week after performing at President Obama’s 2nd Annual Inaugural Parade in the District. The color orange was chosen because it draws attention. Organizers say its the perfect color to increase attention and awareness to gun violence in this country.

Throughout the weekend the campaign is asking people to post pictures on social media and explain why they support the cause. You are asked to use the hashtag, #Wearorange.

This event is open to all. The purpose is for the community to come together with thousands across America to work together to end gun violence.