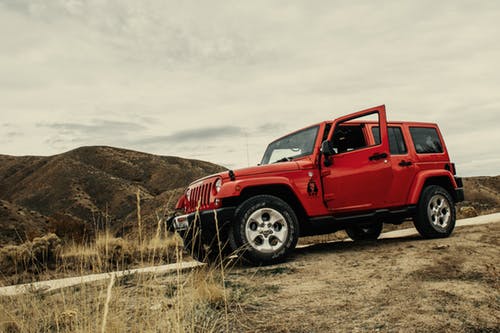 White Supremacists Sentenced To Life For Killing A Black Teen

An Oregon man with ties to a white supremacist gang in the state has been sentence to life in prison for the vicious murder of a black teen.

40-year-old Russell Courtier was convicted last month of using his jeep to run over 19-year-old Larnell Bruce Jr after the two got into a fist fight outside of a convenience store in 2016. It happened in a suburbs of Portland in an area called Gresham.

Prosecutors showed Courtier killed Bruce because he was black. Courtier was convicted of murder and felony hit and run. He will not be eligible for parole for 28 years.

The victim’s father Larnell Bruce Sr. said the decision by the jury has restored his faith in society. He added that he hoped that Courtier will spend his time behind bars thinking about if he wants his son who is 8-years-old living in a world with white supremacy. “That ideology that you have is not good for anybody,” Bruce, Sr. said. It took jurors 8 days to render their decision.