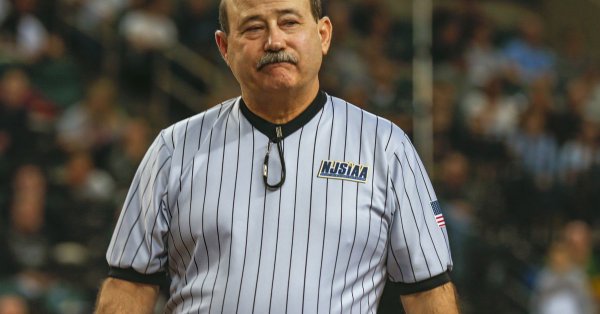 It’s a story that went viral in 2018, during a wrestling match on December 19th a referee told Andrew Johnson that before he hits the mat he had to cut his dreds or he will not be able to compete.

The 16-year-old black student wrestler was only given 60 seconds to decide. In the video that went viral you can see he was upset but you could also hear his teammates cheering him on. He did go on to win. That referee, Alan Maloney has been given his punishment for that decision that angry many all across the country, who called it an abuse of power and racist.

The New Jersey State Interscholastic Athletic Association in conjunction with the state’s Division on Civil Liberties conducted an investigation into the matter and have decided to issue a 2-year suspension. Moving forward the NJSIAA will now start bias training for all of its high schools’ sports officials in the state.

The Division on Civil Liberties has released a training package called, “Guidance on Race Discrimination Based on Hairstyle”. It states specific guidelines that any policy that bans or restricts hairstyles associated with race may violate New Jersey state law.

Tags: Wrestling Coach Who Ordered Kid To Cut His Dreds To Compete Is Banned For 2 Years