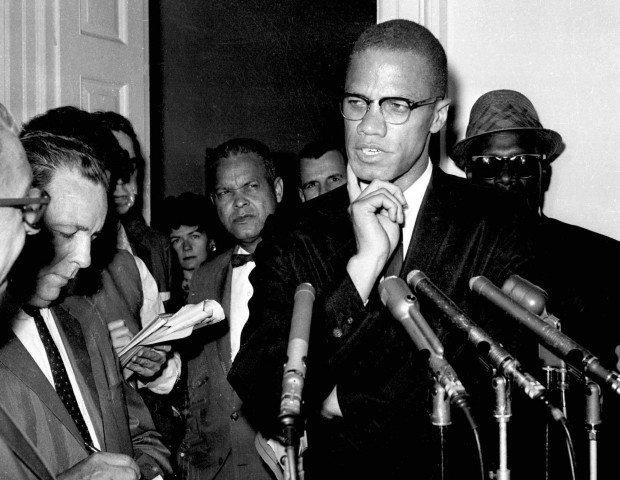 The 1965 assassination of Muslim minister Malcolm X will be re-investigated.  On Monday, the Manhattan District Attorney in New York City… Cyrus Vance, Jr., announced he will review the case.  This, after new information came to light following the release of the Netflix documentary series “Who Killed Malcolm X?”  As part of our Black History Month series… we talk to the man whose life’s work is at the very center of this documentary.  Independent historian and investigative journalist… Abdur-Rahman Muhammad. 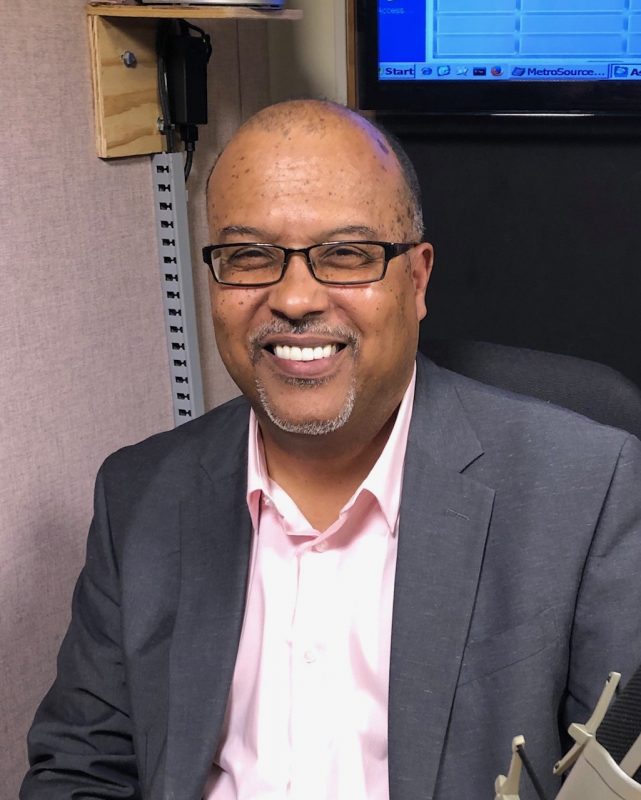