Eleven-year-old Devon McNeal was shot and killed over the July 4thholiday weekend during a surge of deadly gun violence in DC.  As of July 8th, 2020 there have been 93 homicides in DC so far this year.  This time last year, there were 78. That’s an increase of 19%.

DC isn’t the only place we’ve seen high-profile homicides involving children. This month eight-year-old Secoriea Turner was shot in Atlanta.  Eight-year-old Royta De’Marco Giles was shot in Hoover, Alabama, just west of Birmingham.  Seven-year-old Natalia Wallace Was shot in Chicago and an unidentified six-year-old boy was killed in San Francisco.  What is going on?  Why is this happening? 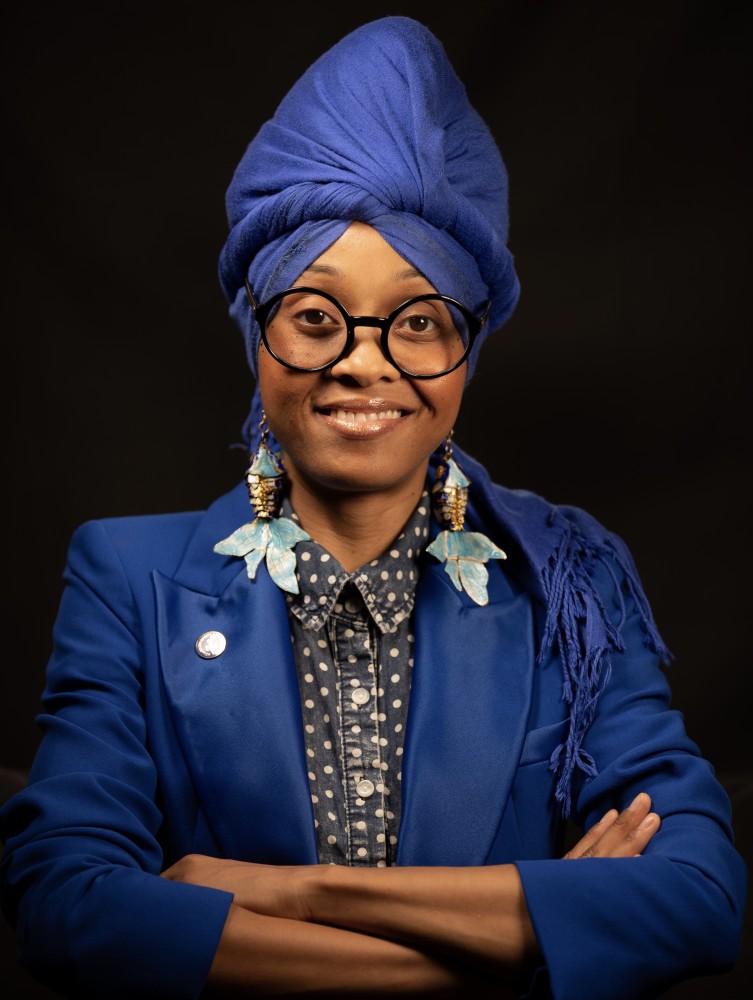