Howard University Grad Shines on Stage at The Wooly Mammoth 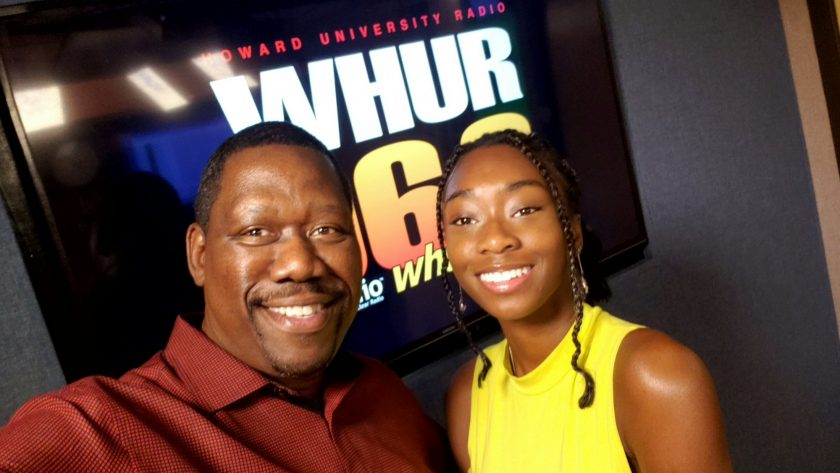 A little drama for you this morning.  We are hitting the theatre for the production of the Pulitzer Prize winning production of “Fairview” and it features one of Howard University’s very own talents.  My guest is  China Palmer – Actress in Fairview

Fairview won the Pulitzer Prize for Drama in 2019 and this is the first production of the play since the original in New York City.  Fairview now playing thru October 6that the Woolly Mammoth.  More information here: