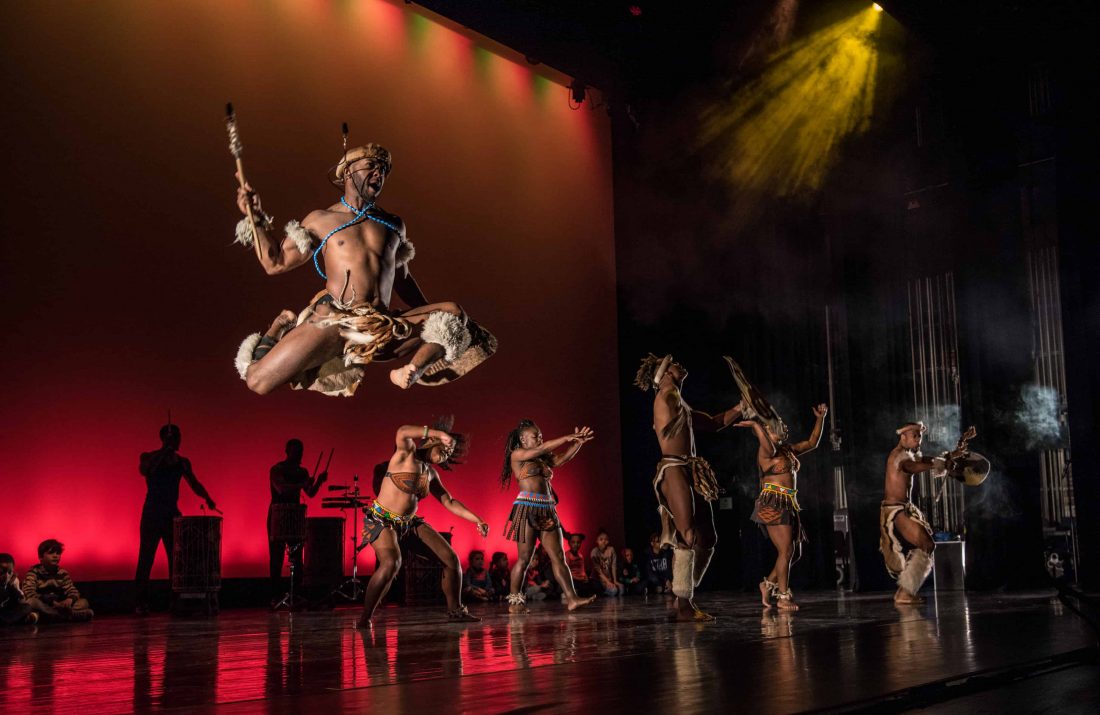 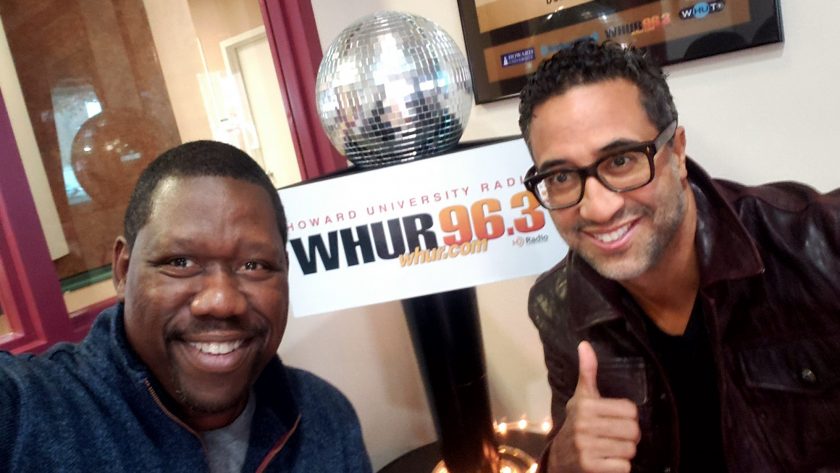 25 years and still going strong.  Step Afrika is marking its Silver Anniversary with a national Tour.  This foot stomping high energy production is kicking off its tour with the Magical Musical Holiday Show at the AATLAS next week.  My guest is C. Brian Williams – Founder and Executive Director of Step Afrika

Step Afrika is embarking on its 25thAnniversary and they are kicking for a national tour with the performance of the Magical Musical Holiday Show at the AATLAS on H Street from December 12th– 22nd.