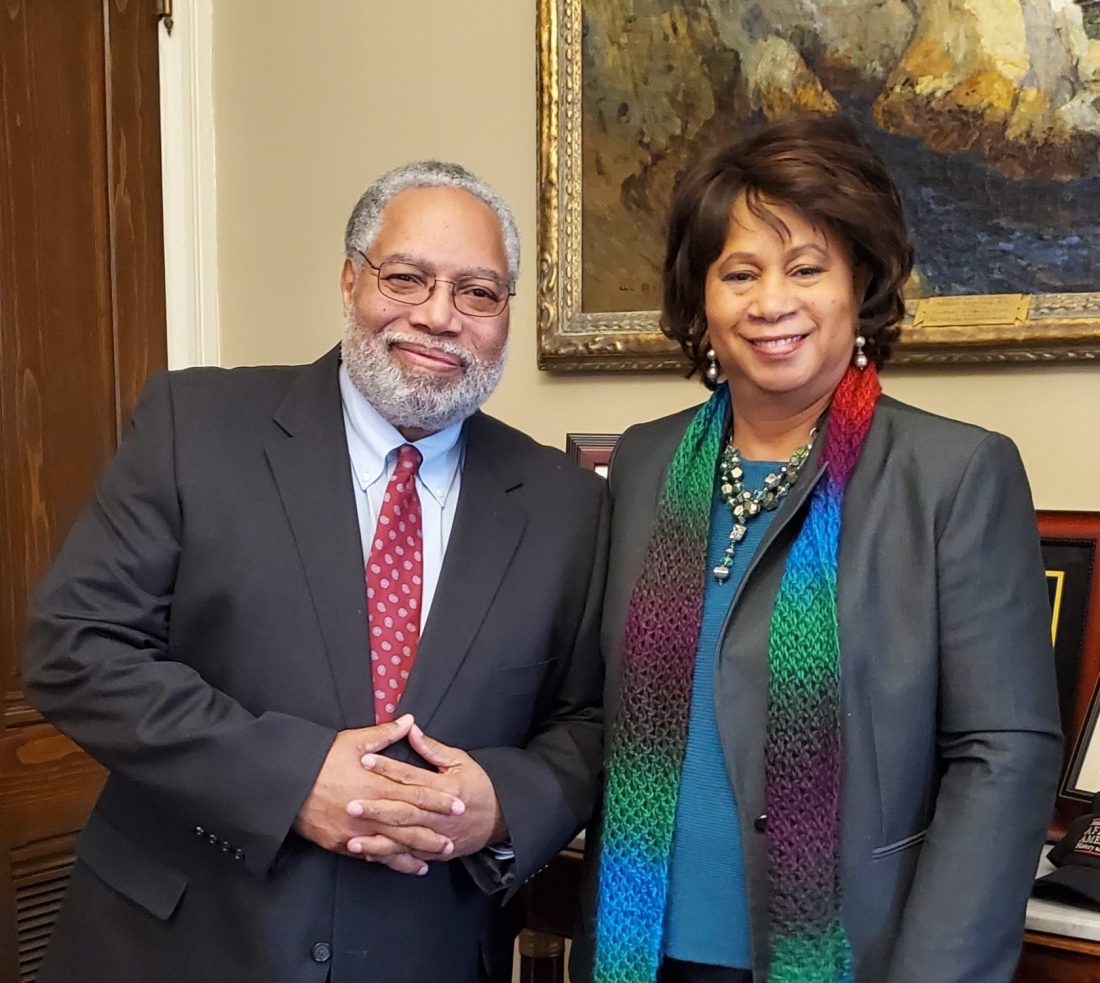 Lonnie G. Bunch III, the newly appointed 14th Secretary of the Smithsonian spoke to WHUR listeners about his vision for the Smithsonian Institution and the creation of the Smithsonian National Museum of African American History and Culture in a recorded conversation with Jacquie Gales Webb, host of the Sunday Afternoon Gospel Program that aired Sunday, December 8th.

His new book, “A Fool’s Errand: Creating the National Museum of African American History and Culture in the Age of Bush, Obama, and Trump” is an inside account of how he planned, managed, and executed the museum’s mission in the face of major political, structural, and financial challenges.

Lonnie Bunch will speak at the National Press Club on December 9th.