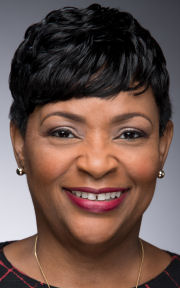 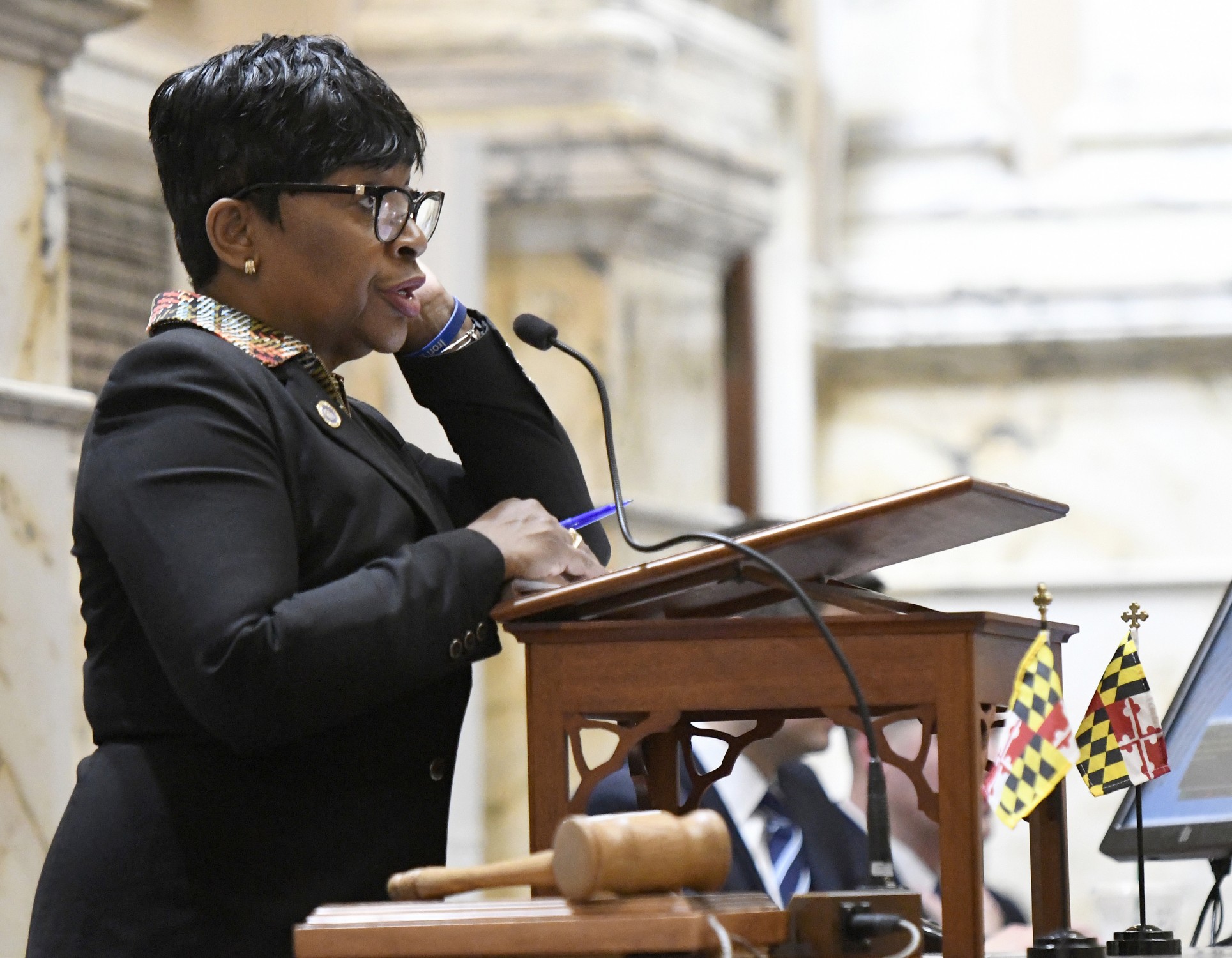 In a dramatic surprise, a black woman who had dropped out of the race for Maryland’s House speaker has won the powerful office.
Del. Adrienne Jones was unanimously elected by members of the House in a special session Wednesday.
Her election makes state history on two fronts: She is the first woman and the first African American to become Maryland’s House speaker.
It happened as a result of division in the House Democratic Caucus over two candidates, Del. Maggie McIntosh and Del. Dereck Davis.
Jones, a Baltimore County Democrat, was approached by McIntosh and Davis, after hours of debate in the caucus, which includes 98 of the chamber’s 141 members. Jones had dropped out last week to support Davis.
Del. Kumar Barve is calling the turn of events “the most incredible thing I’ve seen” in 28 years in the House.
___