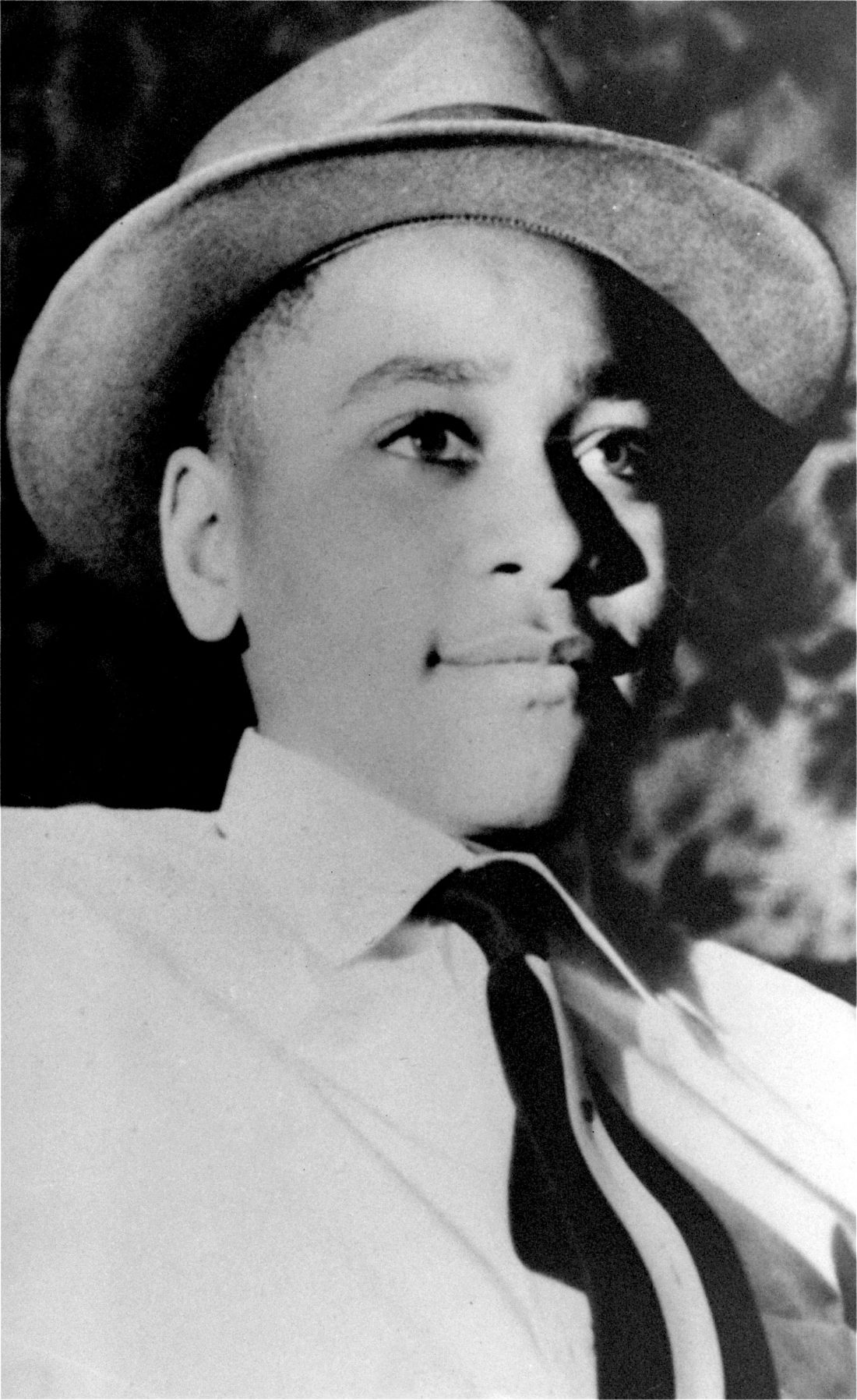 Just when you thought that you have heard it all comes disturbing news out of Mississippi. Officials at the University of Mississippi have asked the FBI to investigate a post that has gone viral that has upset many. According to Ole Miss spokesman Rod Guajardo from the University’s Bias Incident Response Team, the FBI declined to open an investigation because the image “did not pose a specific threat”. The U.S. Attorney Chad Lamar later responded and said federal prosecutors are looking into the matter.

Three students from the fraternity Kappa Alpha posted a social media picture of them holding guns and standing by a bullet-riddled grave marker of tortured and murdered Emmitt Till. Till was the 14-year-old African American boy from Chicago who was in Mississippi visiting family when he was accused by a white female working of whistling at her. Till was kidnapped by her father and her brother, pistol-whipped, tortured, forced to undress, a heavy cotton-gin fan was tied around his neck with barbed wire, he was shot and disfigured little body was thrown in the Tallahatchie River. Five decades later, in 2003 Carolyn Bryant who testified that Till grabbed her and verbally threatened her admitted that she had lied. At age 72 she told a Duke University senior research student who wrote about it in the book entitled, The Blood of Emmett Till”, that nothing the boy did could ever justify what happened to him.