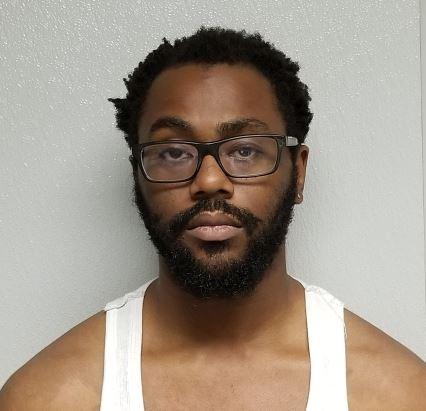 Prince George’s County Detectives have arrested the suspect they believe shot and killed a Capitol Height’s man on Tuesday.

25-year-old Daquan Odemns has been charged with this weeks shooting death of 31-year-old Donte Young of Waldorf.

Investigators say Young was found outside of a home in the 5800 block of Folgate Court. He was rushed to the hospital where he later succumbed to his injury.

Detectives say Odemns and Young were arguing before the shooting. Reportedly Odemns is dating the estranged wife of the victim. Odemns has been charged with first-degree murder. He remains in jail without bond.