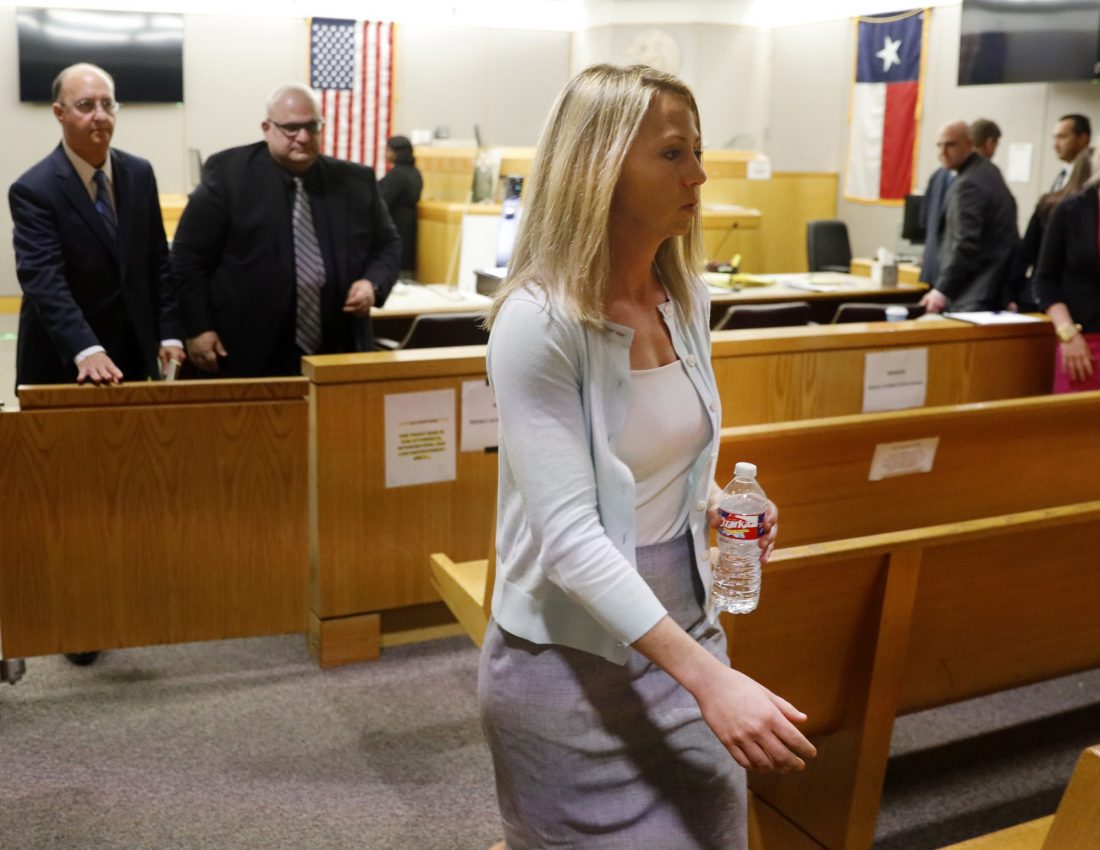 Top Stories of The Week….. Reporters & Listeners Sounding Off

Everyone is talking about the top stories of the week! Former Dallas police officer Amber Guyer will serve 10 years in prison. We’re also discussing the uptick in gun violence in the District. We can’t forget about the State of California wants college athletes to get paid but could this really happen. We have these stories and more.

The sentence appeared to initially disappoint the family of the victim, Botham Jean, who had hoped for far harsher punishment for Guyger. Several members of the family broke down in tears, shaking their heads as if in disbelief of the jury’s decision.

But Jean’s 18-year-old brother, Brandt Jean, took the witness stand and spoke to Guyger, saying, “I know if you go to God and ask him, he will forgive you.”

“I love you just like anyone else and I’m not going to hope you rot and die,” Brandt Jean told Guyger. “I personally want the best for you. I wasn’t going to say this in front of my family, I don’t even want you to go to jail. I want the best for you because I know that’s exactly what Botham would want for you. Give your life to Christ. I think giving your life to Christ is the best thing Botham would want for you.”

Brandt Jean then asked Kemp if he could give Guyger a hug, a request the judge granted.

He stepped off the witness stand and met Guyger in front of the judge’s bench and embraced as Guyger broke into tears.