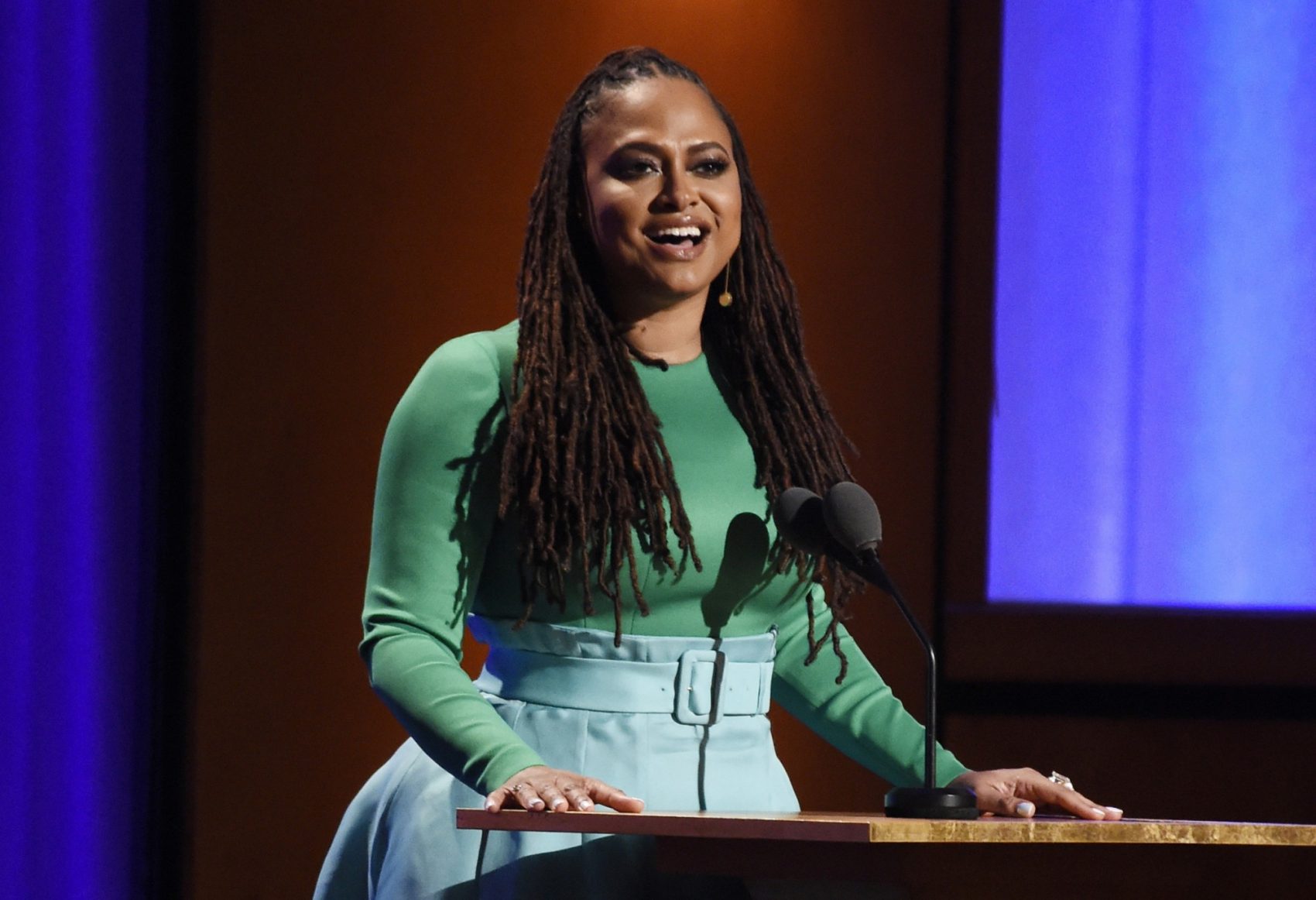 Ava Duvernay, the woman who brought you the highly acclaimed documentary films, When they see us, Surviving R Kelly, The 13th and more has inked yet another massive deal. 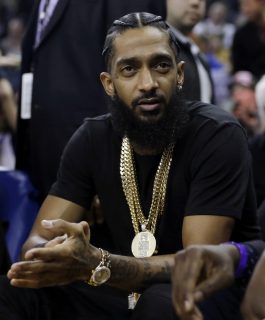 After a bidding war between several big time production companies, Duvernay is set to direct a documentary film for Neflix on the life of fallen rapper Nipsey Hussle. The deal is said to be in the high eight figures.