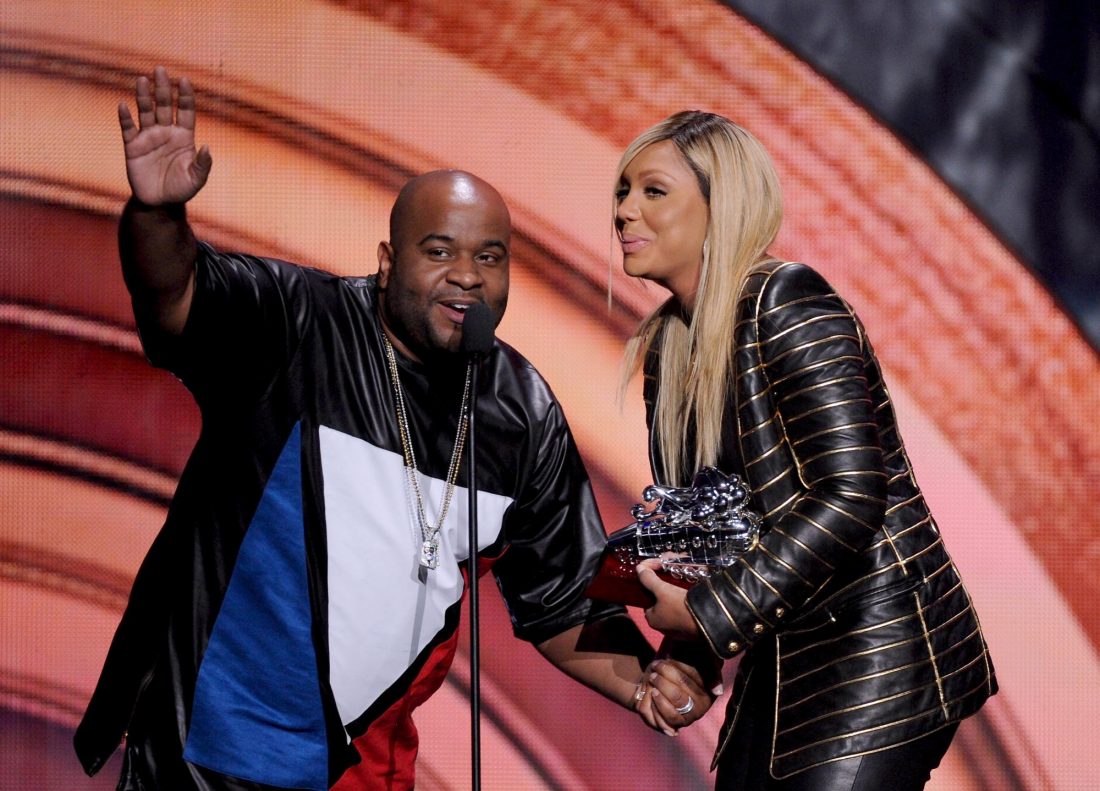 ‘The Boy Is Mine’ Songwriter LaShawn Daniels Dead At 41

Grammy Award-winning songwriter LaShawn Daniels has reportedly passed away at the age of 41.

Daniels is responsible for classics like “The Boy Is Mine” by Brandy and Monica, “Say My Name” by Destiny’s Child and “You Rock My World” by Michael Jackson. Daniels worked with big names like Jennifer Lopez, Whitney Houston, Beyoncé and more.

With Love, from The Family! 💔 In lieu of flowers, donations can be made to the Lashawn Daniels Memorial Fund on PayPal at LashawnDanielsMemorial@gmail.com

April Daniels, wife of the late Daniels took to social media this afternoon to confirm her husband died following a horrific car crash in South Carolina. Friends and collaborators have taken to social media to celebrate his legacy and mourn the loss of one of the music industry’s brightest talents.

The tributes to the talented Daniels are pouring in online:

The entire music community is feeling the loss of one of the greatest to ever do it….. LaShawnDaniels…we just stood together a week ago. No words……

LaShawn Daniels is a legend. Thank you for creating some of the most powerful songs ever. Rest in Heaven KING.

When you hear a R&B song from the late 90s/00s… there is an 80% chance LaShawn Daniels wrote it! RIP big guy! pic.twitter.com/0pbuqYEidU

If you’re a true Brandy fan, you understand the impact of @BIGSHIZ. His vocal production & bgvs created a new standard of r&b. I can’t believe you’re gone. Rest in love and power. Thank you for always supporting & encouraging me. Your musical legacy lives on. #LaShawnDaniels 💔🙏🏾

If there was ever a physical representation of “Your gift making room for you,” you were it. @BIGSHIZ , thank you for being a pioneer in every genre and for unashamedly proclaiming your faith. You will be missed 🙏🏾 We are praying 💔 #LaShawnDaniels pic.twitter.com/lU3rCk5vqw

We were just laughing last Weds & Thursday …we were just joking around in texts. We’d planned to hang out in Charlotte when I came home for the Holidays. I AM SHOCKED and SHOOK, Lashawn Daniels @bigshiz one of the kindest most talented creatives WOW WOW WOW 💔 😢 R.I.H. Bruh! pic.twitter.com/HOeCN3MOMR

Our prayers are with his wife and family during this tremendously difficult time. We send our deepest condolences. This is a great loss.