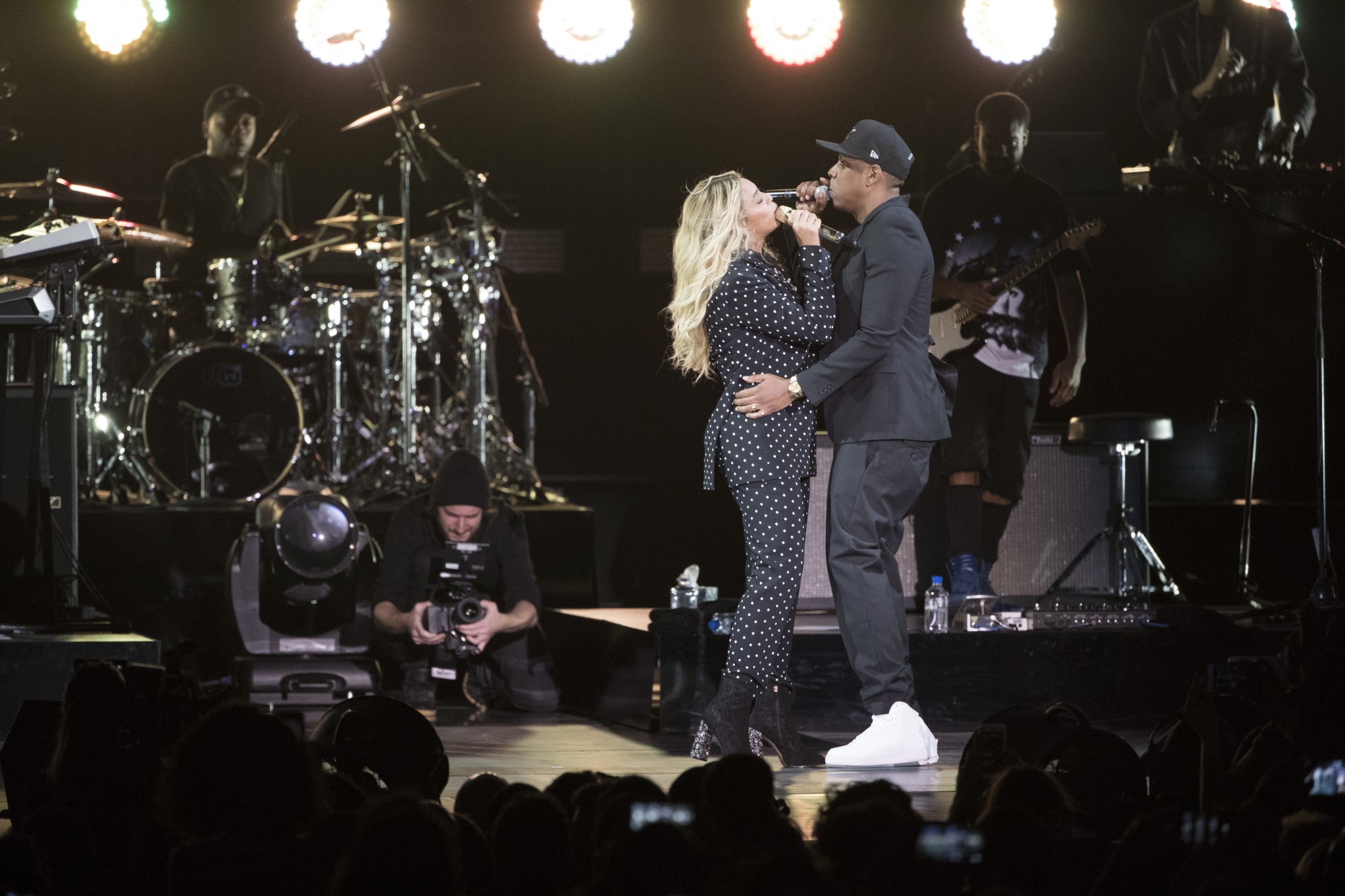 Jay-Z told us but clearly we weren’t listening.

“Less than a decade later, it’s clear that Jay-Z has accumulated a fortune that conservatively totals $1 billion, making him one of only a handful of entertainers to become a billionaire—and the first hip-hop artist to do so,” Forbes’ Zack O’Malley Greenburg writes.

Here are several businesses Jay-Z either owns or has stake in:

This accomplishment sparks hope in the African -American community because Jay-Z came from virtually nothing but was able to carve out his own success and flourish from there, and the rest is history. 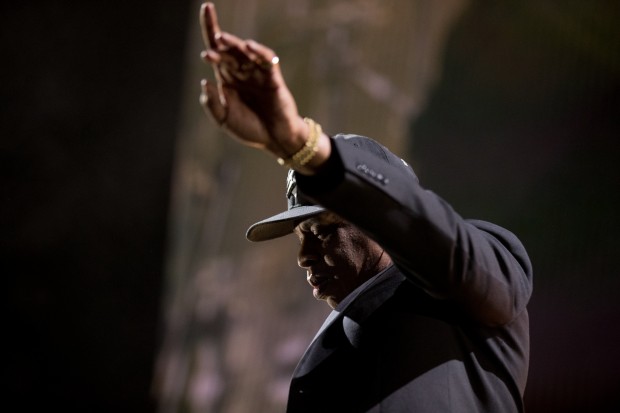 His sixth album, 2001’s “The Blueprint,” was added to the Library of Congress’ National Recording Registry where it was deemed “culturally, historically, or aesthetically significant.”

Congratulations Mr. Carter! We could not be more proud of you and your continued success. And more importantly, thank you sharing your fortune and for giving back to those who aren’t so fortunate. God bless.