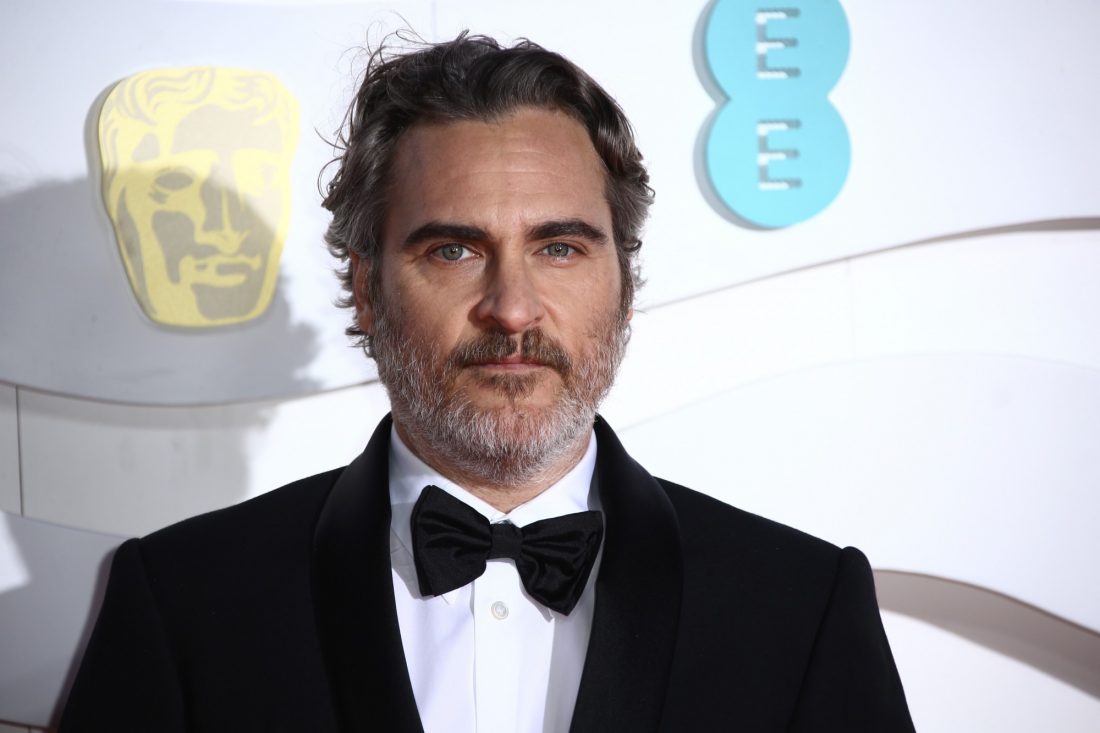 “Joker” actor Joaquin Phoenix spoke out against “systemic racism” during an acceptance speech for Best Actor at the 2020 BAFTAS Sunday night. The organization failed to nominate a single non-white actor in its major categories.

“I think that it’s more than just having sets that are multicultural,” the actor said. “I think that we have to really do the hard work to truly understand systemic racism.”

The actor — who won the Golden Globe, SAG and is predicted to win the Oscar for “Joker” — began his speech by saying he felt “conflicted” accepting the award.

“I feel very honored and privileged to be here tonight and BAFTA has always been very supportive of my career, and I am deeply appreciative,” he began, adding, “But I have to say that I also feel conflicted because so many of my fellow actors that are deserving don’t have that same privilege.”

“I think that we send a very clear message to people of color that you are not welcome here,” Phoenix continued. “I think that is the message that we are sending to people that have contributed so much to our medium and our industry — and in ways that we benefit from.”

“I don’t think anybody wants a handout or a preferential treatment, although that is what we give ourselves every year,” he added. “I think that people just want to be acknowledged and appreciated and respected for their work.”

“This is not a self-righteous condemnation,” Phoenix explained, adding that he’s “ashamed to admit” that he’s a part of the problem. “I have not done everything in my power to ensure that the sets I work on are inclusive.”

“But I think that it’s more than just having sets that are multicultural I think that we have to really do the hard work to truly understand systemic racism,” he concluded. “I think that it is the obligation of the people that have created and perpetuate and benefit from a system of oppression to be the one to dismantle it. So that’s on us.”

There was visibly an uncomfortable silence that fell over the crowd until the crowd erupted into applause.