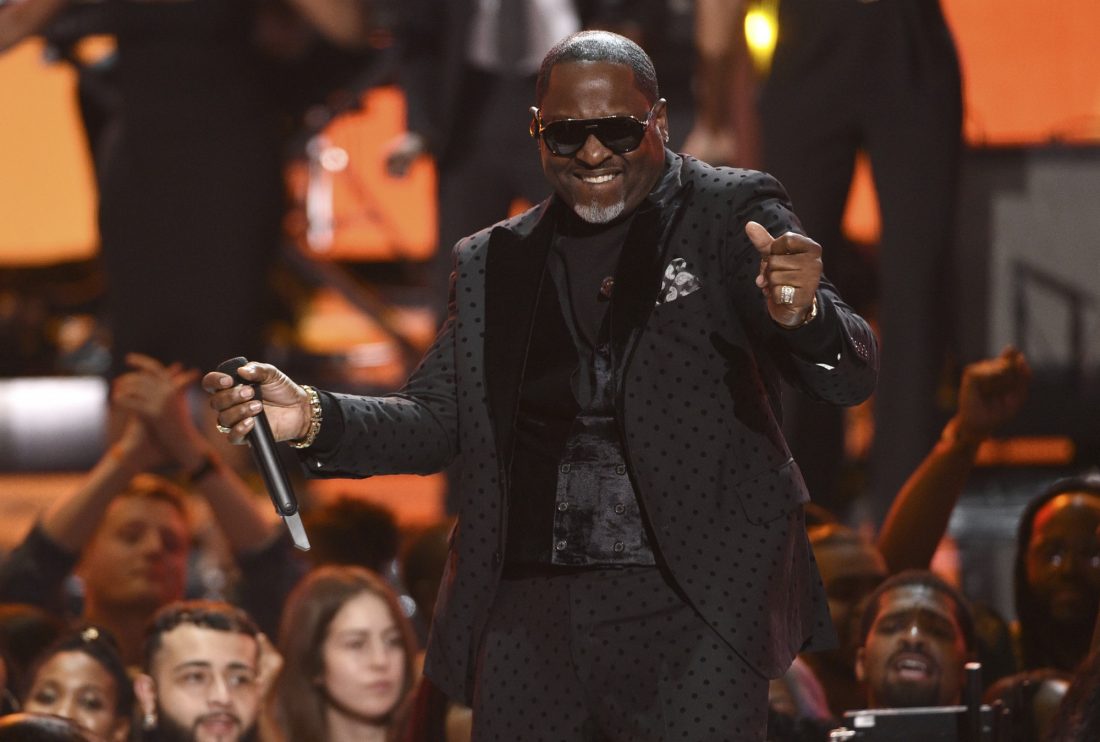 John Gill, a DMV native is coming home to join us for our golden year anniversary at A Night Of Excellence.

The R&B sensation  has soothed us with his vocals for over 30 years. His hit songs go on and on but we wanted to take the time to highlight our favorite five hits.

Soul Of A Woman is on his 2019 8th solo album titled Game Changer II.

Giving My All To You , was on the self titled 1990 album Johny Gill along with My, My,My.

There U Go can be heard on the soundtrack of the 1992 movie classic, Boomerang, and you instantly had a flashback.

Rub You the Right Way single topped the Billboard Hot 100.

This is far from all the classics from Gill but we are sure he will woo the audience with so much more.