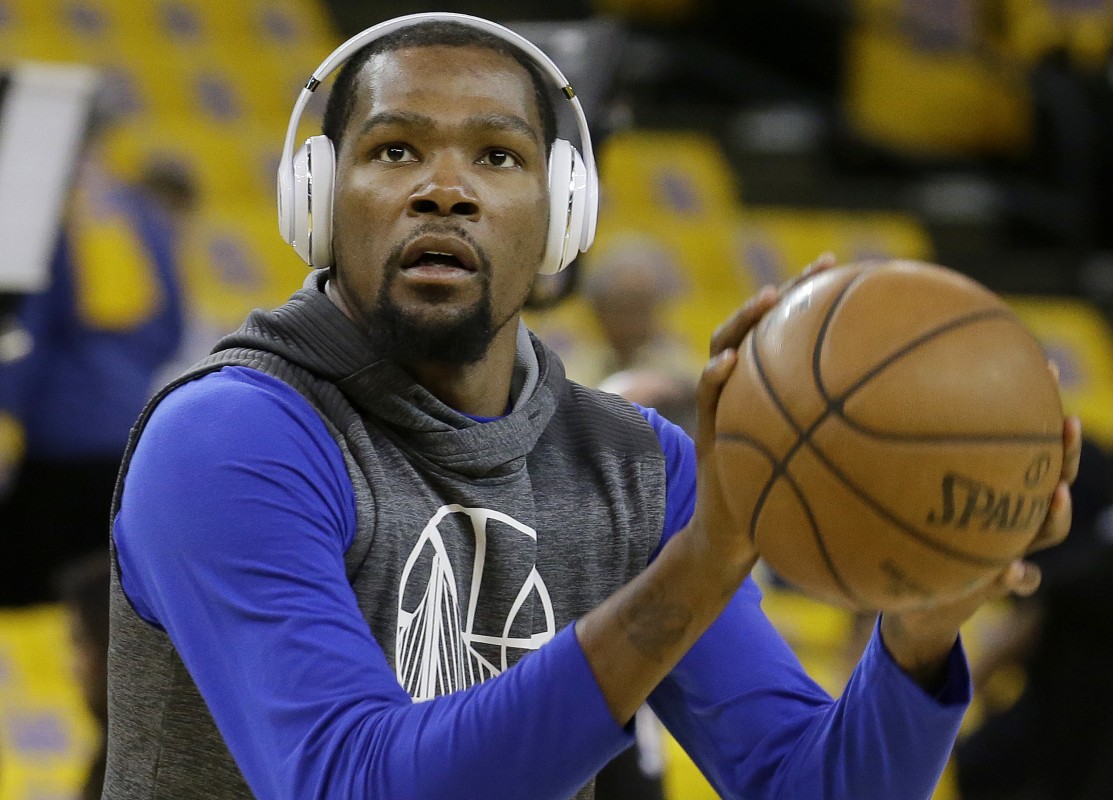 Brooklyn Nets small forward, Kevin Durant, is producing a documentary about the great basketball players that have come out of Prince George’s County.

The film produced under Durant’s Thirty Five Ventures, is titled “In The Water” will focus on Durant, Len Bias , Victor Olapido and possibly other basketball standouts like Ty Lawson, Jeff Green and more.

. @KDTrey5 produced a documentary that looks into why PG County produces so many good basketball players. Showtime will carry it this spring, toward the end of the NBA season. SBJ Media is live: 🔒https://t.co/WqCbQBoVLd🔒 pic.twitter.com/cUQML3LXQp

“This is a project that really looks at the roots of why that is societally and culturally,” said Showtime Sports President Stephen Espinoza.

Durant himself grew up in Prince George’s County and played for  the National Christian Academy, Oak Hill Academy, and Rockville’s Montrose Christian School. Durant who is currently a free agent says he will not be returning home to play for the Washington Wizards.