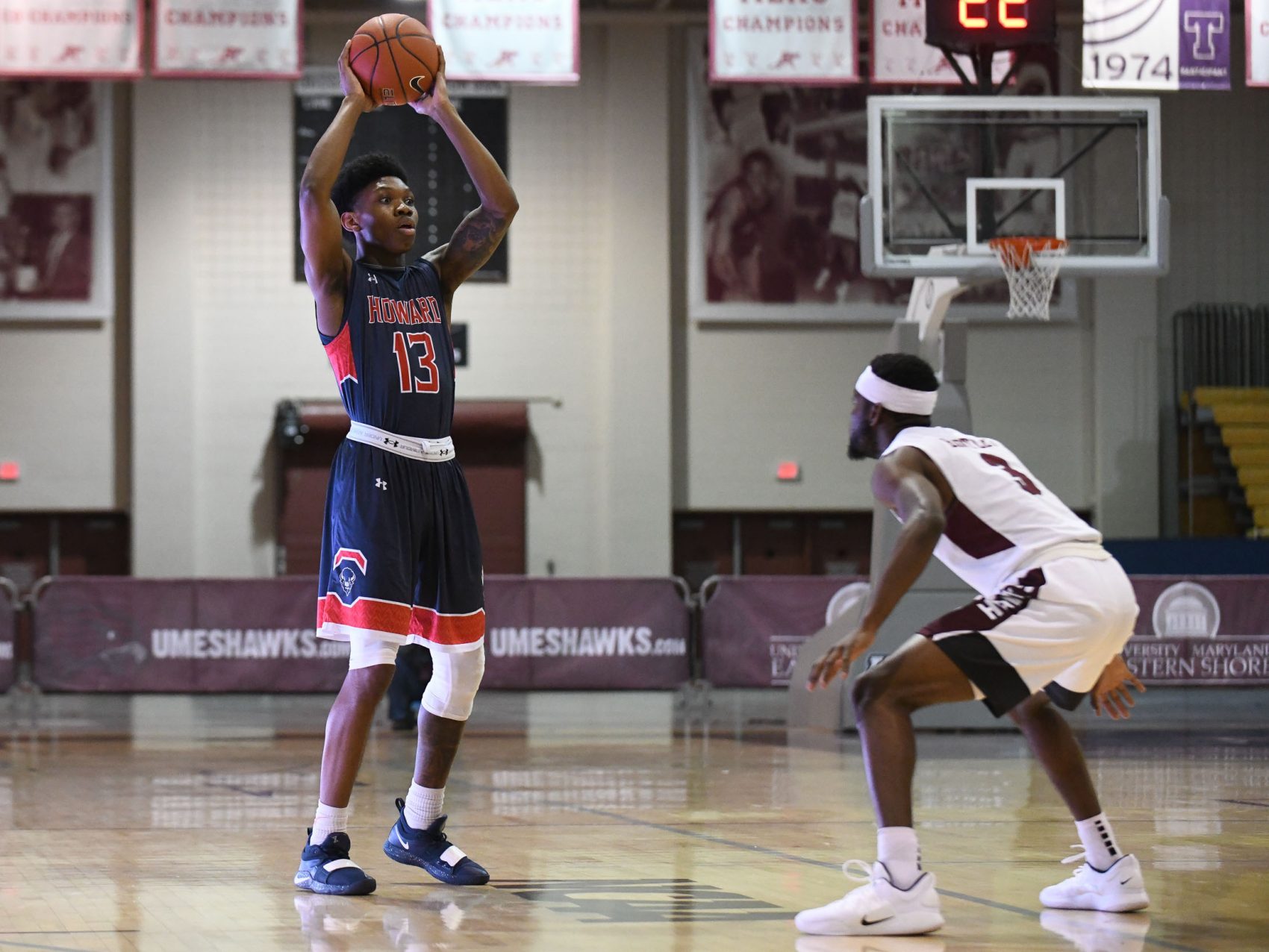 With the victory, HU snapped its longest skid of the season at six while breaking its seven-game road losing streak.

After struggling defensively in their last outing, the Bison bounced back by limiting the Hawks to just 12 first half points on 4-of-28 shooting. 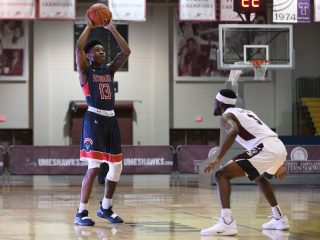 “It was our number one and only focus in practice and shoot around,” said Nickelberry after the game. “We played some different guys with experience instead of the younger guys because we needed guys who [have] been in the wars before.”

With 11:57 to play in the half, Cole hit a three pointer to give the Bison a 5-4 lead that they would never relinquish. Cole and Williams scored 11 points apiece for the Bison in the first half.

Maryland Eastern Shore’s Ahmad Frost was the only Hawk to finish in a double figures, scoring 10 points.

“Our goal is to win a championship,” Nickelberry concluded. “We needed a win to get back in the conversation. Obviously, any road win in the MEAC is a good one. No matter where you go, it’s tough to win on the road.”

The Bison continue their season on Saturday (Jan. 12) when they host Bethune-Cookman. Tip-off is set for 4 p.m. at Burr Gym.