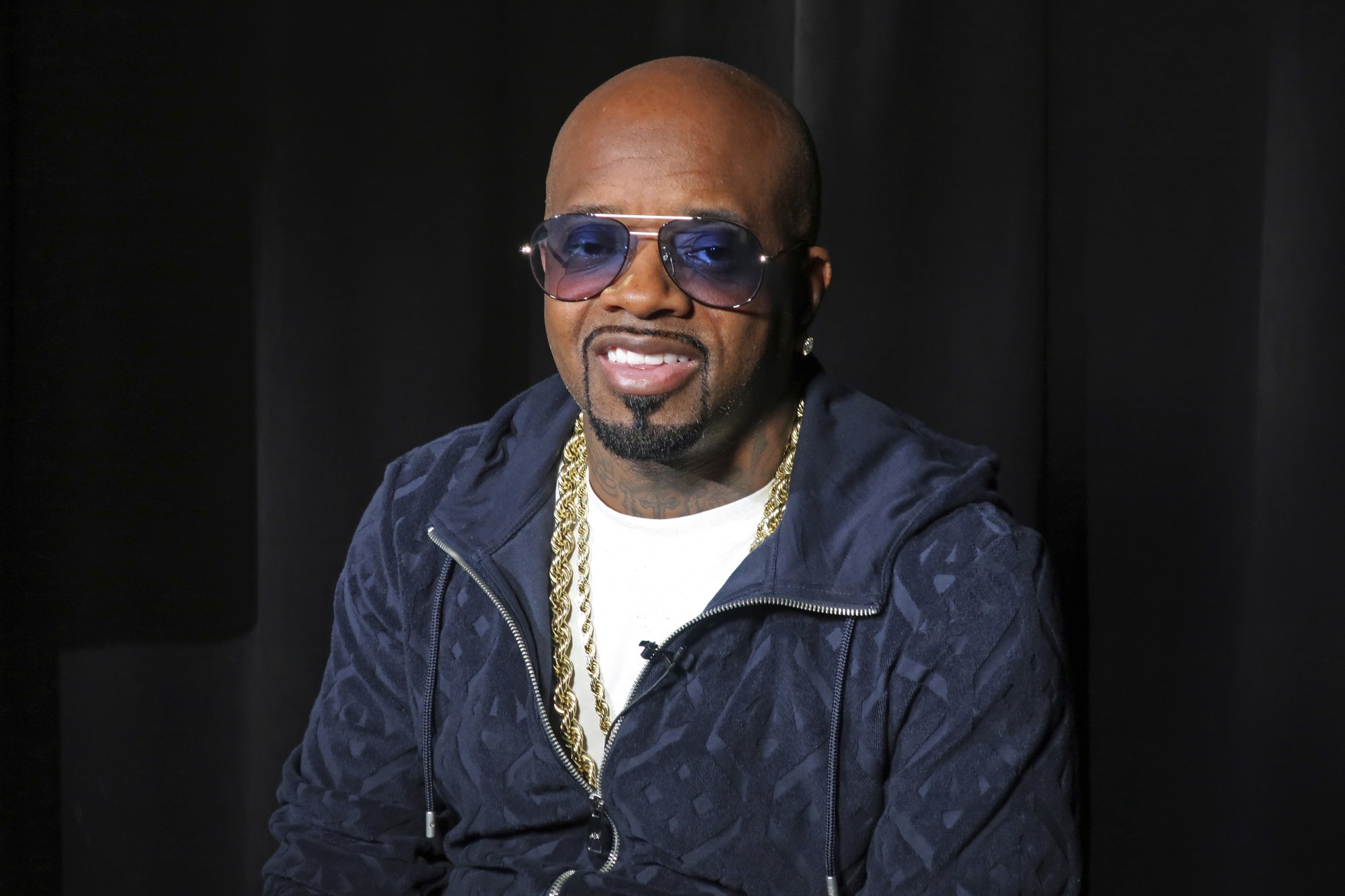 Jermaine Dupri is bringing Thanksgiving to Atlanta a little early as he partners with PETA to host a vegan Thanksgiving for families in need.

In their statement, PETA says they will serve “delicious vegan meals—including roasted vegan turkey, stuffing, mashed potatoes, mushroom gravy, and pumpkin pie—to families and folks in need on Saturday, in honor of Thanksgiving. Tofurky Roasts will also be given away.”

Dupri has been vegan for over a decade and now wants to share his healthy and humane lifestyle with others.

He has also been a longterm supporter of PETA.

“The holidays are about the spirit of giving, and PETA and I want to give people in Atlanta a Thanksgiving meal that’s healthy, humane, and delicious,”  he says.

The feast will take place on Saturday at the West Hunter Street Baptist Church in Atlanta.