(Kenosha, WI) — An issue with a woman’s pregnancy is prompting the dismissal of a juror seated for the Kyle Rittenhouse murder trial in Wisconsin. She’s the second juror to be released. A juror was removed Thursday for telling a deputy an inappropriate joke connected to the trial. There are now 18 jurors hearing testimony and 12 will be selected for deliberations. Rittenhouse is accused of killing two people during racial justice protests in Wisconsin. Rittenhouse allegedly killed two people as protestors voiced their anger with the police shooting of Jacob Blake in Kenosha. 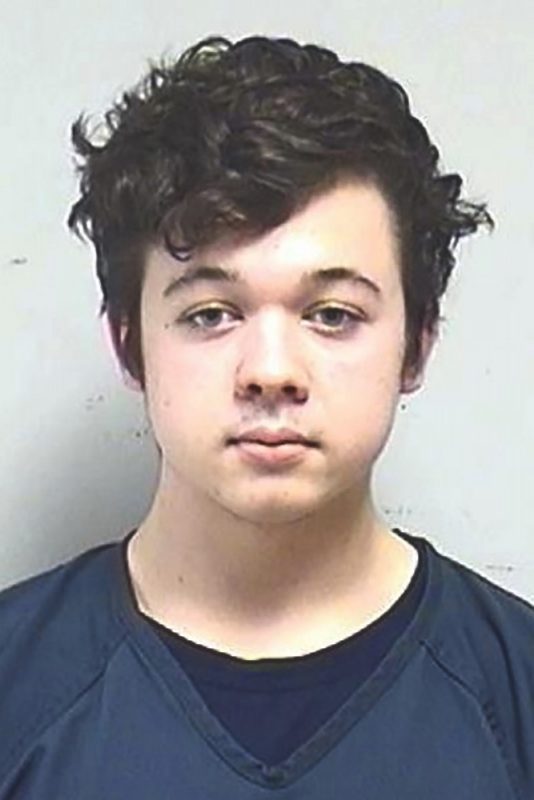