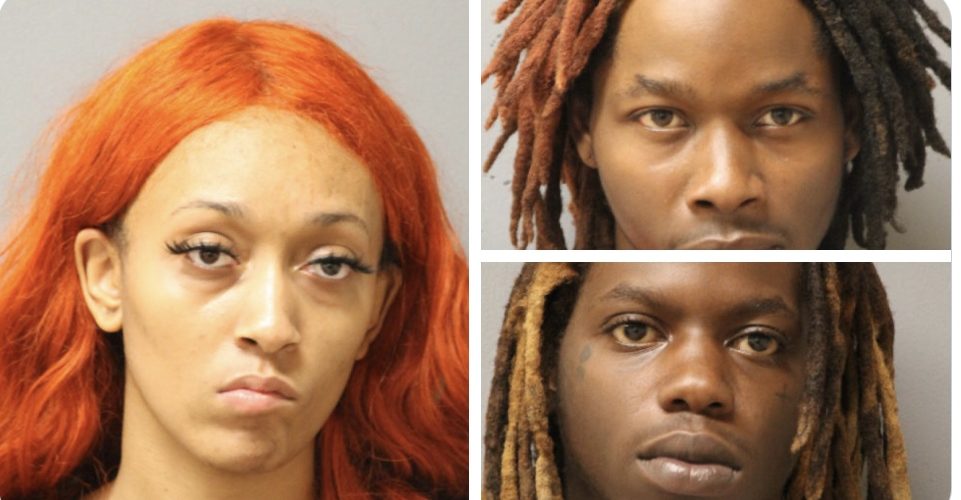 (Monday, April 26, 2021) – Prince George’s County police have arrested three people in the shooting death of 18-year-old J’Lyn Quinones of Suitland.  The pregnant woman was fatally shot last Tuesday and another woman was injured as they crossed a road in Capitol Heights.

Charged with murder is 21-year-old Malik Johnson of SE, DC.  He is accused of being the gunman and faces first and second degree murder charges.  His brother Michael Johnson, thought to be the baby’s father, was charged with accessory after the fact for allegedly helping Malik Johnson avoid arrest.  23-year-old Bianca McDuffie is also facing the same charge.  The trio was arrested at McDuffie’s SW, DC home.  They are pending extradition.

Police are still searching for the motive in the shooting.  While Quinones died of her injuries, the doctors were able to save her baby girl who remains in critical condition.  The other woman injured in that shooting is said to be out of the hospital.

Meantime, family members and friends held a vigil last evening to remember Quinones and to pray for her baby girl.