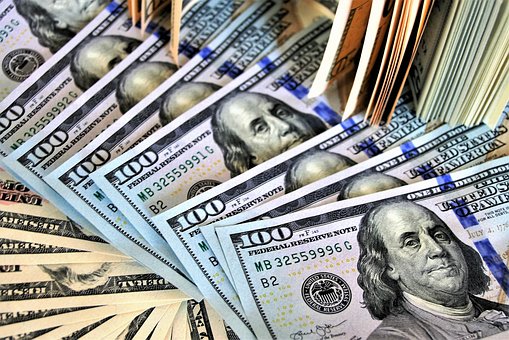 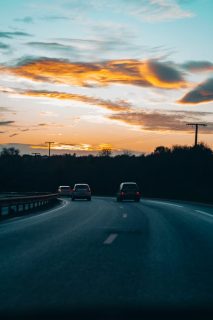 Three of the five Duval High School students involved in a car accident yesterday remain in grave condition. The seniors were in a car headed back to school after lunch. According to police reports, a vehicle pulling out of a driveway on Good Luck Road hit them. The three in the backseat were partially ejected from the Nissan. Police say none of the students were wearing seat belts.

Grief counselors are at the school today to help those dealing with this terrible accident. It’s still unclear why the students were off campus during the day. Prince George’s County Public Schools do not offer open lunch. Interim CEO of Prince George’s County Public Schools Monica Goldson said the driver of the Nissan had permission to leave the school. 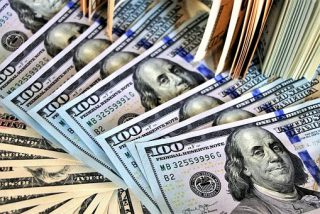 The Government watchdog group Public Citizen says private donations to elected officials in DC for residents in need are not going to them. The money goes into an account known as a Constituent Services Funds. The money given is supposed to be used for residents in emergency situations in need of help to pay a light bill, funeral services etc..

Ward 2 Council member Jack Evans has the largest fund at $143,152 at the start of the year. Despite the fact that residents in his ward have an average mean income of over $100,000 a year. He is known to use his funds for sporting tickets, which he says he gives to residents or schools from time to time.