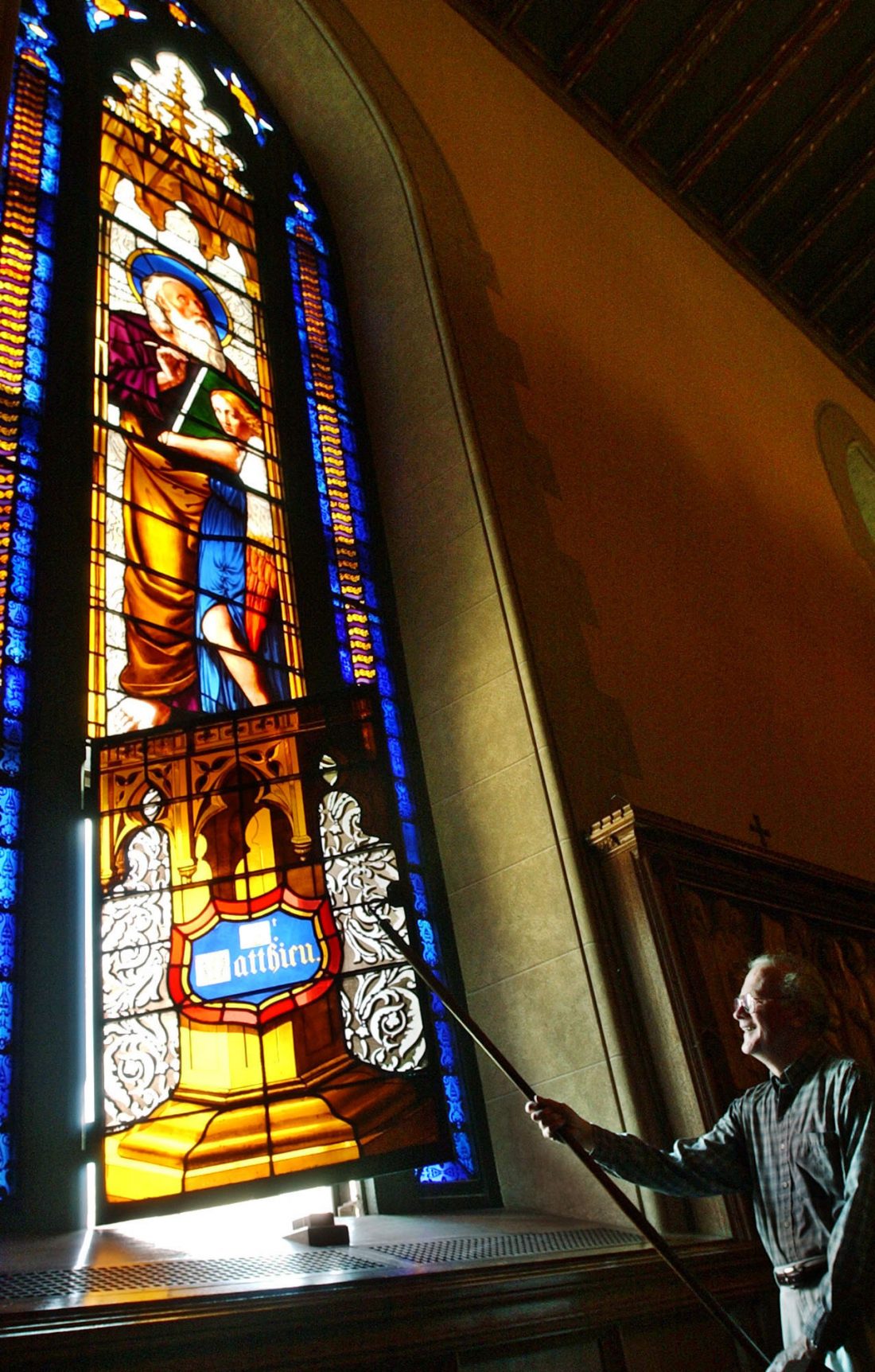 Capturing an image of yourself from atop Fordham University’s clock tower in the Bronx is a tradition for many graduating seniors. It is not something sanctioned by the university. Over the weekend, however, this innocent effort to capture memories turned deadly.

22-year-old Sydney Monfries fell to her death after entering the locked bell tower with other seniors to take a snapshot with friends with the city of New York in the backdrop. Sources say the Portland, Oregon fell 30 to 40 feet inside of the tower after she lost her footing. Access to the is actually restricted at all times.

Monfries was set to graduate in a few weeks. The university is still investigating the incident. Fordham University says it will award her bachelor’s degree in Journalism to her family posthumously.