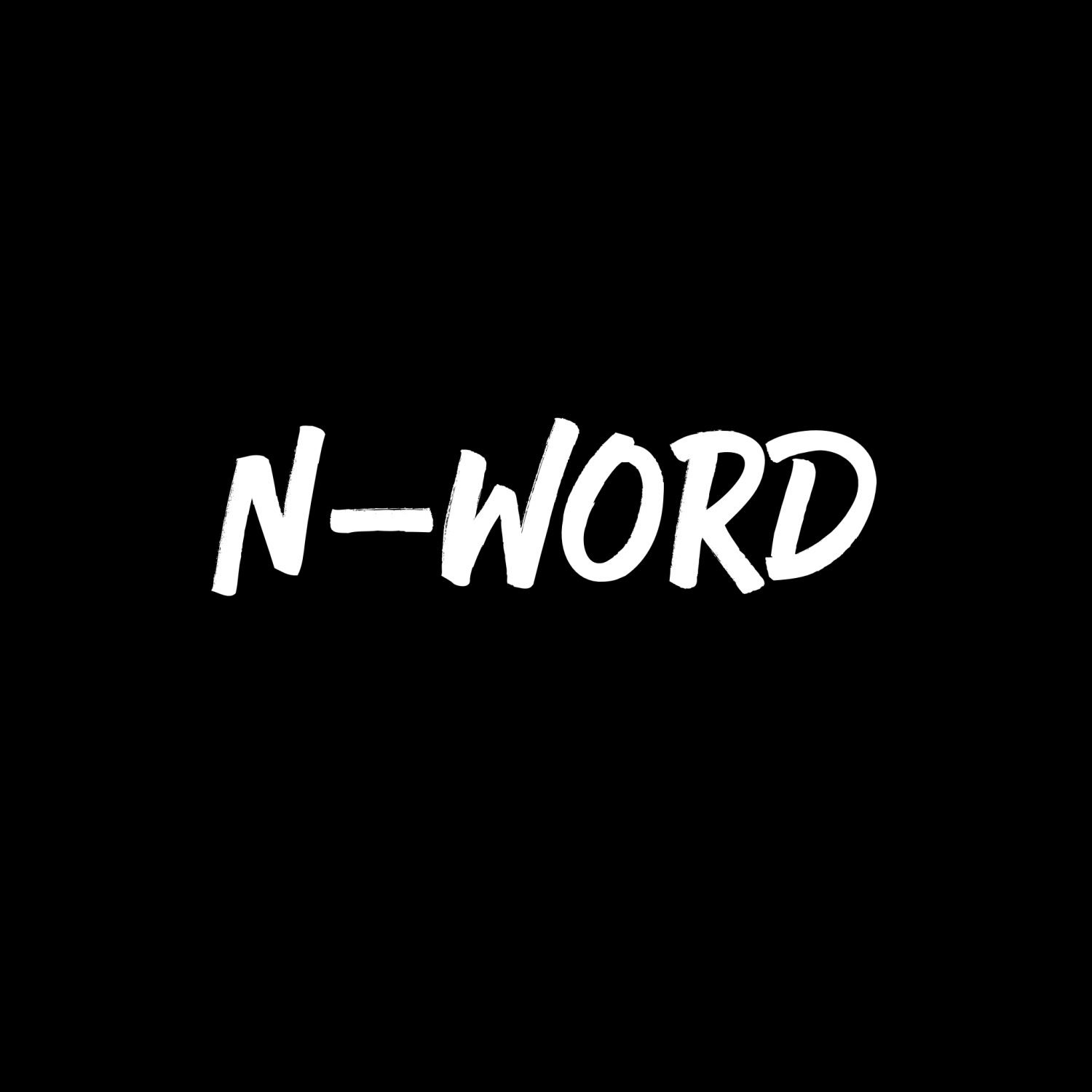 A Teen Is Struck And Killed By A MARC Train, A MD White Lawmaker Calls Prince George’s Co. the “N- district”

A teen is struck and killed by a MARC train… 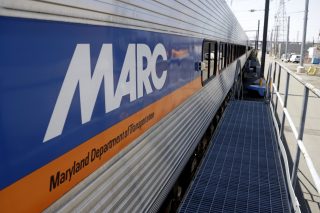 One day after a person was hit and killed by a MARC Train in Prince George’s County comes word of a teen killed by another train Bowie.

Officials say the incident happened last night in Laurel in the 8400 block of Holly Street. The only description given to the media by Montgomery County Fire Department Spokesman Mark Brady is that the victim is believed to be a teenager and male.

The victim was in critical condition when he was rushed to the hospital. His identity has not been released. It is also unclear if he was on the tracks or near them at the time of impact. 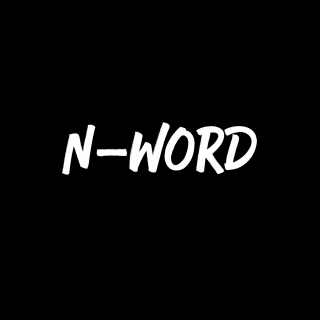 Another lawmaker is apologizing to African American’s and Legislative Black Caucus of Maryland for using a racial slur when talking about Prince George’s County.

Delegate Mary Ann Lisanti a Democrat is responding to allegations that during a discussion with a white colleague she talked about helping with a candidate campaign in Prince George’s County and that last fall she was door-knocking in a “N-district”.

Delegate Lisanti has apologized but says she really doesn’t remember saying it. Delegate Darryl Barnes of Prince George’s County who also chairs the Black Caucus said Lisanti seemed contrite during her meeting with them.

Lisanti, is serving her second term in office. She is a member of the House Economic Matters Committee. She also chairs the unemployment insurance subcommittee. 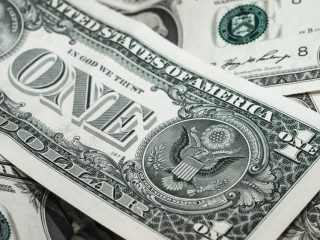 For more, it is no surprise. A new report by EdBuild, a research and advocacy company based out of New Jersey focuses on school funding.

EdBuild found that white school systems received $23 billion more dollars in funding that nonwhite school systems. The report points to property taxes being higher in the white communities versus the others and that more money goes to schools. Researchers, however, blame state leaders and budgets for not helping to bring the financial gap that could level the educational learning field.

In 2016 White school systems took in more than $77 billion dollars in local tax dollars or about $7,000 per student. Nonwhite systems took in close to $54 billion, which is equal to about $4,500 per pupil.

It is important to note that most states added on average about $6,900 dollars per pupil for white school systems and about $7,200 for nonwhite systems. This report did not include federal funding.

Body found in a bag near Metro bus stop… 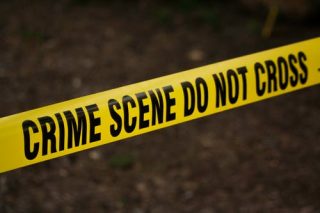 A passerby made a gruesome discovery last night. The body of a person in a bag near a Metro bus stop in Bethesda.

The body has been sent to the medical examiner’s officer. Detectives did not release the gender or race of the victim. There’s no word on the possible cause of death.

The body was discovered in the 10,000 block of Old Georgetown Road.

Tags: A MD white lawmaker apologizes for a racial slur made about Prince George's County..., A new study shows multi-billion dollar funding difference for white school systems vs nonwhite, A teen is struck and killed by a MARC train, Body found in a bag near Metro bus stop...