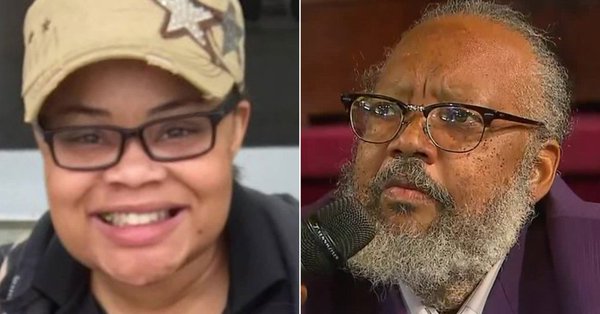 It is a terrible ending to an already tragic story. The father of Atatiana Jefferson, the black woman who was shot to death while watching her nephew in her Texas home, has died.

Marquis Jefferson who was only 58-year-old suffered a heart attack in Dallas on Saturday. His family says he never recovered from the sudden loss of his only daughter on October 12th in Fort Worth. The family says he died of a broken heart. 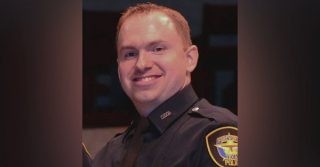 The officer in the case Aaron Dean resigned after his body cam revealed that he never identified himself when he approached her home and then yelled put your hands up. It also showed that he opened fire killing her one second after giving the command. Dean is now facing murder charges in her murder.