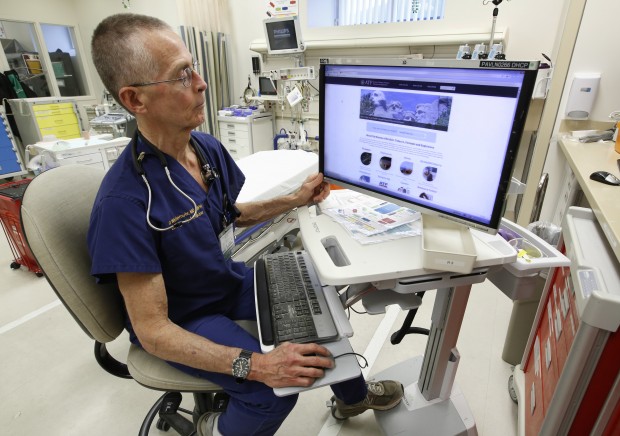 The ACA Is In Appellate Court Today

The Affordable Care Act also known as Obamacare has been challenged in the courts since it was approved in 2010. Today a U.S. Court of Appeals will hear arguments that threaten the entire law.

The issue is that the Supreme Court originally ruled that charging a fine for people who do not have insurance is a tax and that is within the guidelines of Congress and Constitutional. Well in 2017 Congress repealed the fine. A lower court stated that change should invalidate the entire law and that’s why the law is going before an appellate court today.

If the Affordable Care Act is ruled unconstitutional an estimated 20 million Americans will lose their health insurance and people with pre-existing health conditions will lose protection under the health care law.