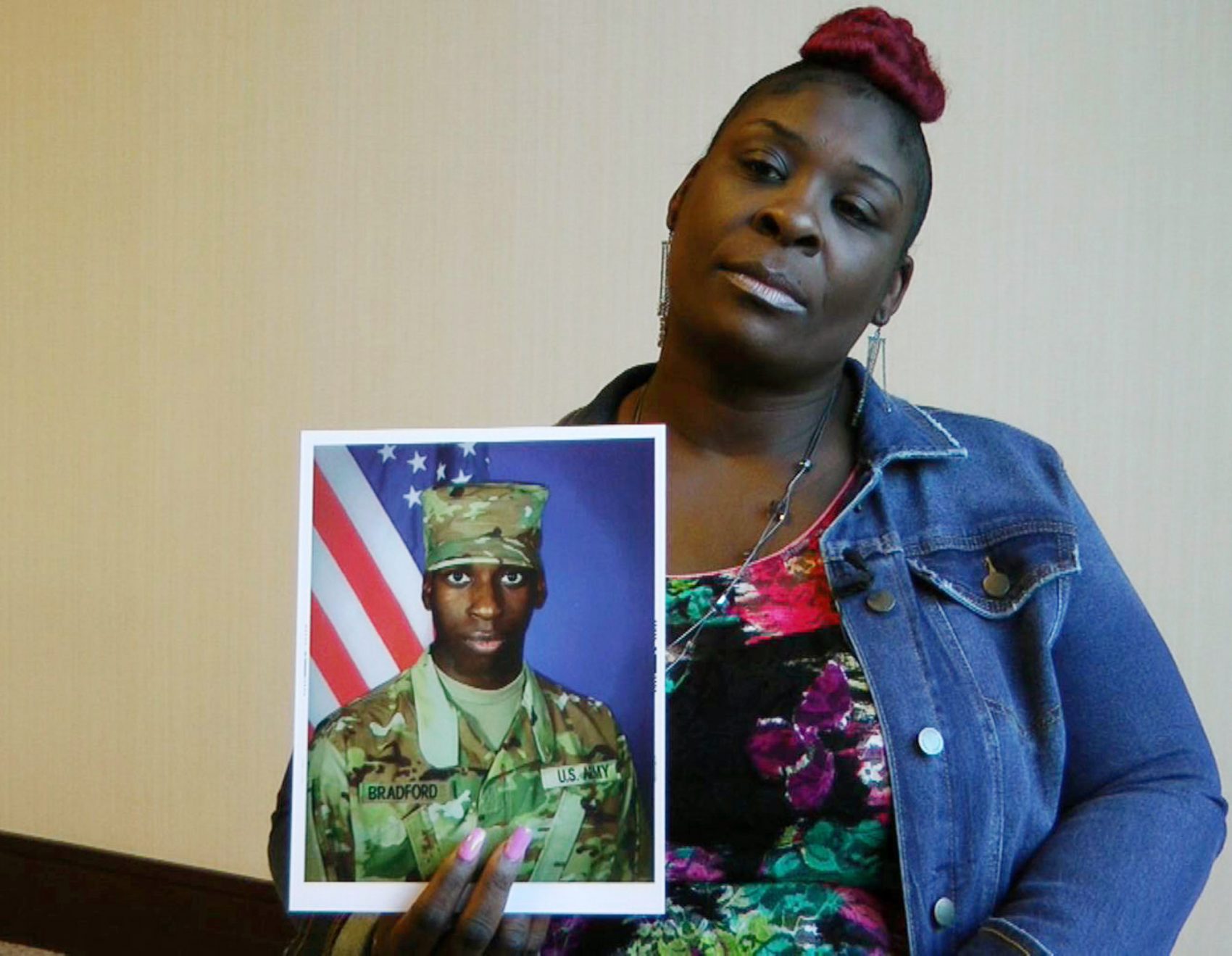 Accidental fatal police shooting of A.A. man at a mall in Alabama ruled justified, A Baltimore Man Shoots Former Male Lover For Choosing A Woman Over Him 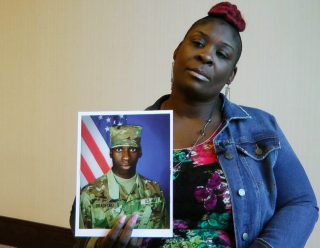 It was heartbreaking news for loved ones and family members of E.J. Bradford. The Attorney General’s Office in Hoover, Alabama have decided not to file criminal charges against the officer who mistaken Bradford for the mall gunman.

21-year-old Bradford who served in the U.S. Army was shot three times by police at the Riverchase Galleria Mall in Alabama on Thanksgiving day. Reports claim officers responding to shots fired at the mall noticed Bradford running towards the scene “with a firearm visibly in hand.” mistaken him for the gunman and fired hitting Bradford in the back, neck, and head. An autopsy report indicated he died of “a catastrophic wound” on the right side of his head.

Officials say the officers’ actions were reasonable under the circumstances and were consistent with his training and nationally-accepted standards for active scenarios.

The family is devastated that their loved one who vowed to serve and protect in the United States Army could be gunned down without a second thought while trying to help others in need. 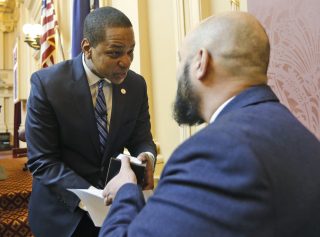 WHUR has learned the identity of the woman who claims in 2004 at the DNC in Boston she was sexually assaulted by Justin Fairfax. Fairfax who is currently the Lt. Governor of Virginia and next in line to be Governor if Ralph Northam is forced out of a Blackface and KKK picture in his 1984 Medical school yearbook denies the claim.

Vanessa Taylor is 42-years-old and she is an associate professor at the Scripps College. She has hired a DC Law firm to discuss what steps she should take next. 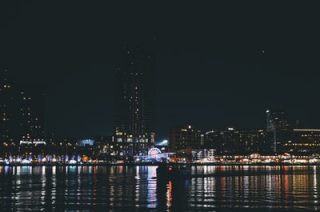 Baltimore police have arrested 26-year-old Jamar Houghton for Monday’s shooting of a male employee at The University of Maryland Medical Center.

Houghton has admitted, “I wanted him dead”. Houghton is accused of shooting his former lover in the face and buttock because he allegedly left him for a woman. The 24-year-old victim who has not been identified remains in critical but stable condition.

Haughton, who fled the scene and was immediately apprehended faces first-degree murder and first-degree assault charges. He is being held in jail without bond.

Court records show the victim on December 31st had been granted a peace order to keep Haughton away from his place of employment at Johns Hopkins Hospital. The victim also worked there. The victim said he feared for his life in the court papers.