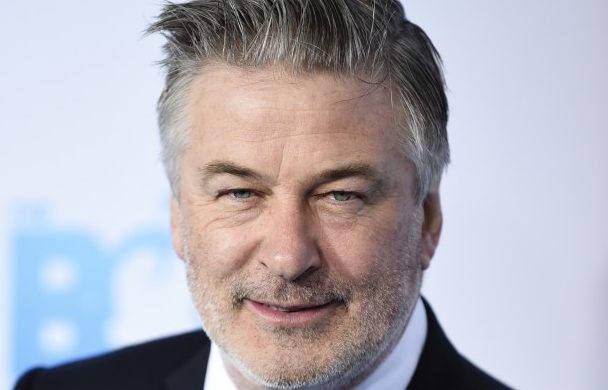 (Thursday, January 19, 2023) – Prosecutors have decided to move forward with charges against actor Alec Baldwin in the on-set shooting death of cinematographer Halyna Hutchins.  In a news release, New Mexico prosecutors announced plans to charge Baldwin and armorer Hannah Gutierrez-Reed with two counts each of involuntary manslaughter.

Hutchins was fatally shot October 21,  2021 inside a church building on Santa Fe’s Bonanza Creek Ranch during the filming of the movie “Rust.”  Baldwin fatally shot the 42-year-old after discharging a prop firearm.

“After a thorough review of the evidence and the laws of the state of Mew Mexico, I have determined that there is sufficient evidence to file criminal charges against Alec Baldwin and other members of the ‘Rust’ film crew,” said District Attorney Mary Carmack-Altwies.